Oil, coal, copper, iron and aluminium – no other raw materials on Earth are extracted, processed and used in such enormous quantities. With all our digital devices and alternative propulsion systems, however, other resources are increasingly becoming the focus of global interest. We took a close look at the most important natural resources for the tech sector.

Until the 1990s, the lightest metal on earth was mainly used by the ceramics industry in metal alloys but was also found in antidepressants. It was with the invention of the lithium-ion battery that this reactive alkali metal became truly indispensable: these lightweight, durable and powerful batteries made mobile phones, laptops and cordless drills portable and electric cars suitable for everyday use. When used in cookers, lithium ensures that ceramic hobs do not crack even in high heat.

The production of lithium has increased six-fold since 1999 – and the price almost tenfold. The lion's share, at almost 50 per cent, is currently produced in Australia. Lithium can however be found in many places on earth – for example, in the Erzgebirge in Germany – but often only in low concentrations. In Europe, Portugal has the biggest reserves, meaning that enough of the metal is present for it to be economically viable to extract it today.  In Central Europe, Austria also wants to start lithium mining.

The world's total reserves are estimated at 14 million tonnes. The largest known accessible deposits are located in the “lithium triangle” between Bolivia, Argentina and Chile. Unlike in Australia or Portugal, for example, lithium is not extracted there from spodumene ores in opencast mining. Deep below the dry surface of the salt lakes in the triangle are to be found layers of water with an enormously high concentration of salt. These brines are pumped to the surface, where they evaporate in large basins. The lithium carbonate they contain is then separated from the other minerals using chemical methods.

What they're used in

What smartphones, laptops, electric motors, flat screens, wind turbines and LED lamps have in common is that they would not work without rare earths. Only very small quantities of these metals are used – but their particular or “rare” properties give other metals a special twist. When neodymium is fused with boron and iron, you get supermagnets. These provide the motive power for hard drives, electric motors and wind turbine generators, pump up the bass in loudspeakers and attract our attention by making our mobile phones vibrate. Flat screens owe their brilliant colours to praseodymium, cerium, europium, gadolinium, yttrium and terbium. 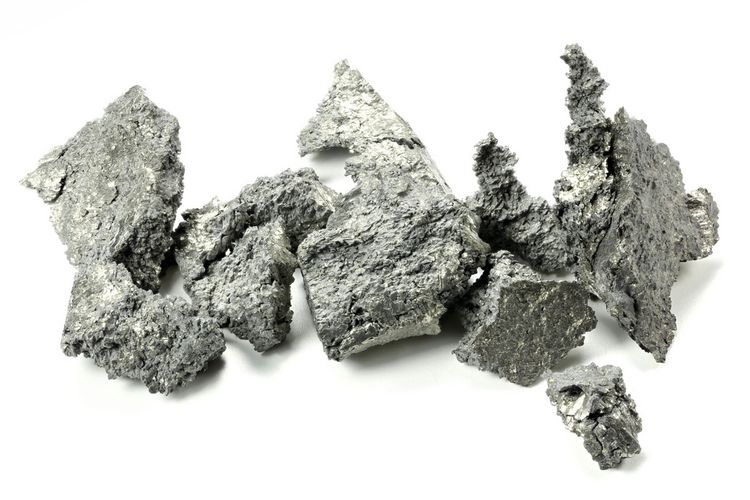 Where to find them

17 metals are counted among the rare earths. They usually occur together – and are found almost everywhere on the earth's crust. They owe their supposed rarity to a misleading abbreviation of their full name: The first “rare earth metals” were discovered in Sweden at the end of the 18th century. These were found in rare minerals and were isolated in the form of their oxides – oxygen compounds formerly known as “earths”. Rare earths can also be found in Germany, for example in Storkwitz in Saxony. But the deposits are too small for mining them to be worthwhile.

In 2018, 71 per cent of all rare earths were produced in China, followed as runners-up by Australia and the US with twelve and nine per cent respectively. And yet, only 37 percent of the world's reserves are to be found in the Middle Kingdom, with 18 percent each in Brazil and little Vietnam, followed by Russia (ten percent), India (six percent) and Australia (three percent). Because of their economic importance and due to the fact that they are produced in just a few countries outside Europe, the EU added rare earths to its list of critical natural resources in 2011.

In human history, the original primary impression left by cobalt was a visual one. It was used as a glaze for ceramics in Syria, Iran and China and as a dye for the deep blue cobalt glass of the ancient Egyptians. Today, cobalt is an important ingredient in what are known as “superalloys” and is used to harden the steel used, for example, in heavily stressed components in internal combustion engines. Cobalt has a particular strategic importance as the cathode material used in lithium-ion batteries. Growing demand has also sent production and prices soaring. Between 2016 and 2018, the price of cobalt quadrupled and global production grew by almost half. 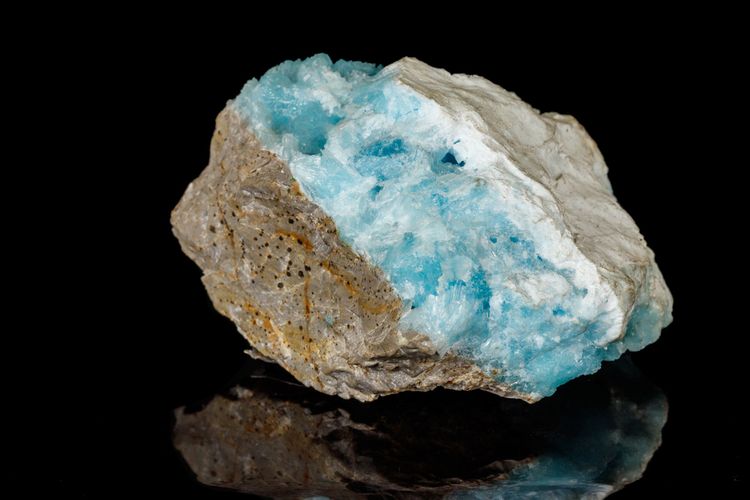 This brittle heavy metal is extracted almost exclusively as a by-product of nickel and copper production. The largest cobalt producer in the world is the Democratic Republic of Congo. 104,000 tonnes came from this politically unstable country in 2019 – out of a global production of 140,000 tonnes. The country has about 50 percent of the world's cobalt reserves of 6.9 million tonnes and, according to the Federal Institute for Geosciences and Natural Resources, will therefore remain the world's largest producer of cobalt in the future. Lagging far behind the Congo are Russia, Australia, the Philippines and Cuba.

Platinum is the latecomer among precious metals. Until the 17th century it was considered useless and worthless. Because, like gold, it did not liquefy in fire, it was often used to adulterate that precious metal – the Spanish government tried to contain the problem by banning the export of platinum. With a melting point of 1772 degrees Celsius, platinum initially thwarted all attempts to liquefy it. In 1783, French chemist Louis Bernard Guyton de Morveau developed a simple method to extract platinum on an industrial scale. 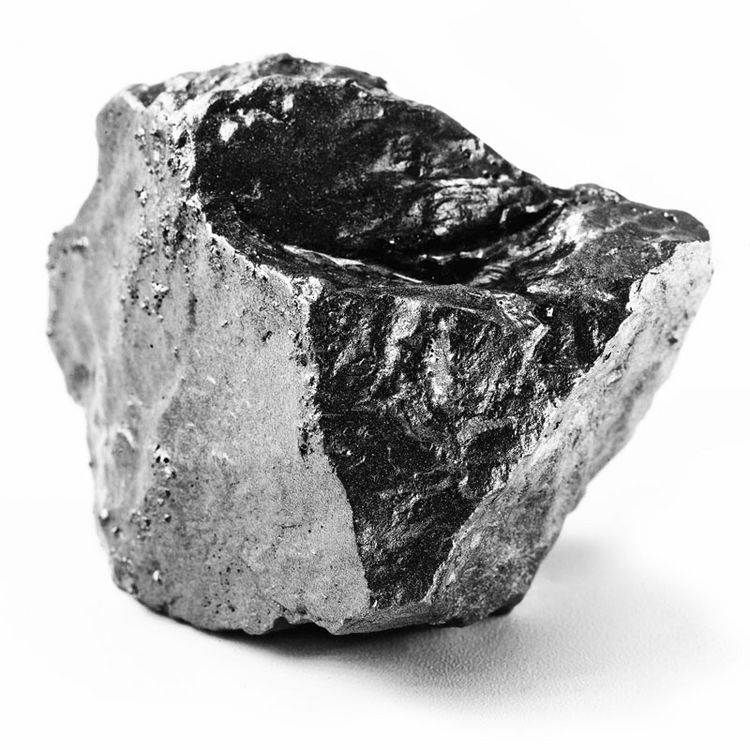 Today, this grey-white precious metal is used in jewellery or as an investment. Malleable and corrosion-resistant platinum is also used in laboratory equipment, pacemakers and other medical implants. It is used in catalytic converters in vehicles to convert toxic carbon monoxide into carbon dioxide. In Europe in 2018, by far the greatest demand for the precious metal came from the automotive industry, which, according to the Federal Institute for Geosciences and Natural Resources, consumed around 45.7 tonnes of the precious metal – 7.5 tonnes less than in the previous year. This was due to the declining demand for diesel vehicles, in whose catalytic converters platinum is the preferred catalyst. The precious metal is likely to continue to play a major role on the road. This is because platinum can also deploy its catalytic qualities in fuel cells. Currently, around 30 grams of platinum are required per fuel cell, which is one reason for the high price of hydrogen-powered cars. The long-term intention is to reduce the proportion to five grams to make fuel-cell vehicles more affordable.

Luscious yellow, rare, easy to melt, convenient to work and eternally lustrous, gold has been considered the number one precious metal since the beginning of human history. For thousands of years it was mainly used to make jewellery and as a means of payment, an investment and a reserve currency. Because gold reflects infrared light very well, it is also used today as a heat-reflecting coating on glasses, laser mirrors and the heat protection visors of firefighters and steel casters. Its high electrical conductivity, malleability and resistance to corrosion have also been discovered in recent decades by the electronics industry. Gold glitters on the high-end connectors of Hi-Fi or HDMI cables and as a contact on printed circuit boards, and, in the form of incredibly fine bond wires, it connects chips to the terminals of the integrated circuits used in microelectronics. Gold is above all to be found in the main processors of PCs, laptops and mobile phones. An average of 2/10 grams of gold can be found in a PC memory chip. According to expert estimates, 120 million unused mobile phones containing 2.9 tonnes of the precious metal were lying idle in drawers in Germany in 2017 alone. 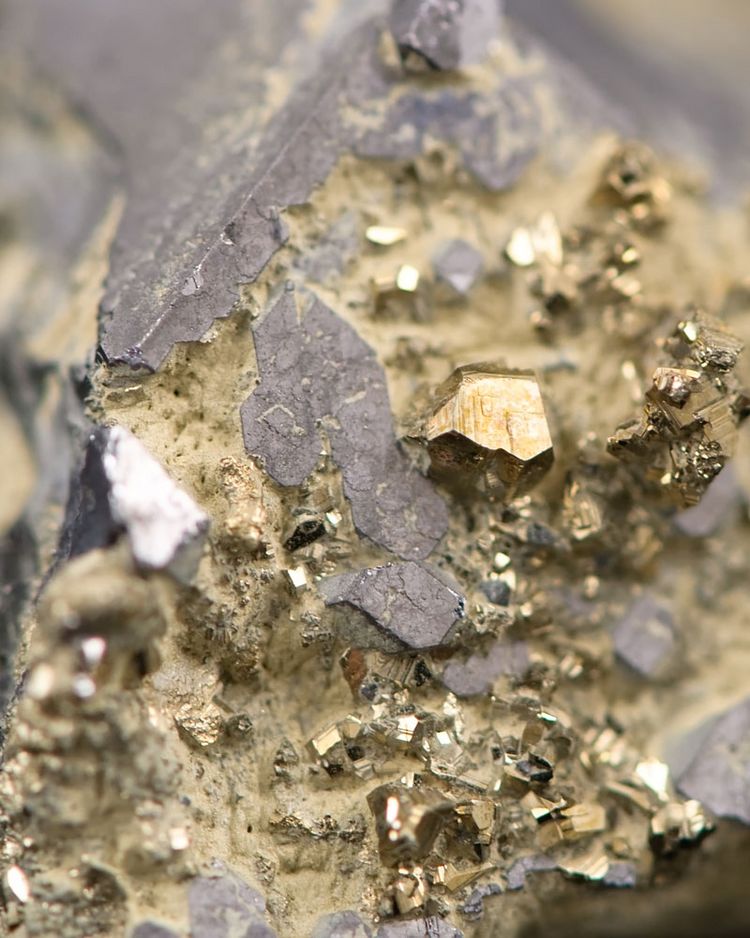 Of the 3,300 tonnes of gold extracted in 2018, about 43 percent came from China, Australia, Russia, the United States and Canada. The world's deepest gold mines are to be found in South Africa. At the Mponeng mine near Johannesburg, the precious metal is mined almost 4,000 metres below the earth’s surface. For some one hundred years, South Africa was the largest gold mine in the world. In 1970, a record 1,000 tonnes were extracted there, although gold production on the Cape of Good Hope has since shrunk by 89 percent. The world’s gold reserves amount to 50,000 tonnes. Of these, 10,000 tonnes are in Australia, 5,300 in Russia, 3,200 in South Africa, 3,000 in the US and 2,600 in Indonesia. Romania’s gold ore deposits are considered the largest in Europe but are nonetheless on the insignificant side in international comparison. 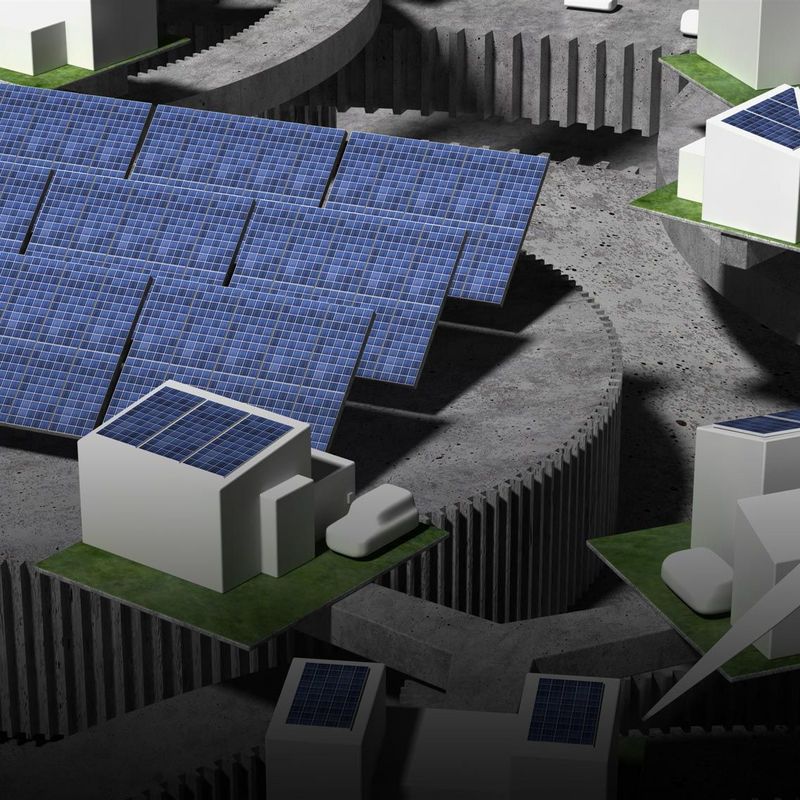 How AI could protect the environment 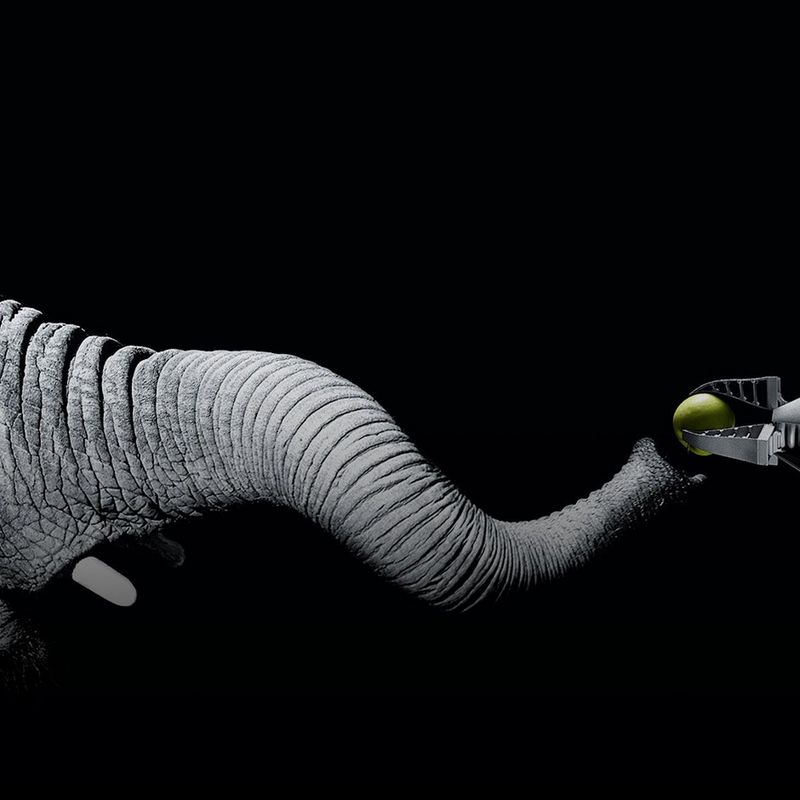 What robotics can learn from nature.

Proof of origin for all natural resources

To determine whether a natural resource has been produced, processed and traded ecologically, ethically and sustainably, you have to know its origin. But trading chains are long and go around the globe. It is for this reason that the TÜV NORD subsidiary DMT has teamed up with TÜV NORD CERT and several universities and research centres to develop a holistic and transparent certification system to cover the precious metal’s entire journey from extraction to the finished product.

“CERA”, as the name suggests, guarantees that natural resources can be reliably traced, for example by fingerprinting – the recognition of materials by the distribution of their trace elements. In their work to track trade and transport pathways reliably and seamlessly, the experts also rely on blockchain technology. Their goal is a universally accepted, international certification system for all natural resources extracted by mining.