It was only about ten years ago that we all seemed to be on the brink of simply being able to print out our own meals. plastic kitchenware, toys and even replacement organs at home. Since then, however, there’s been much less public noise about “additive manufacturing”– the official name of three-dimensional printing. Jens Groffmann from TÜV NORD knows all about where things currently stand with 3D printing and what role the technology is playing in industry, medicine and product development.

#explore: Where do things stand in 3D printing at the moment, Mr Groffmann?
Jens Groffmann: The public perception of 3D printing is often influenced by extravagant marketing promises. But there’s no denying that “additive manufacturing” with metals or plastics is already playing a major role in industry and medical technology: the metal substructures for dentures, endoprostheses such as artificial knees and even temporary bone replacements are now being produced with 3D printers.
3D printing also comes into its own in the production of hearing aids because each person's ear canal has a different shape. With three-dimensional printing, the hearing aid can be tailored precisely to the patient.In the automotive industry, the technology is used extensively in both the design phase and the production of prototypes. 3D printing makes it possible to turn out individual custom-made products at affordable prices: Glasses wearers can design their own frames and have them made “on demand”, and car buyers can individualise their car with 3D-printed components, which is something that BMW is now offering for the Mini, for example.

What is the fundamental advantage of this technology over conventional production processes?
Common methods in metal processing work use a raw material – a rod, a pipe, or a metal block – from which the finished component is formed by removing excess material through turning and milling. In additive manufacturing, by way of contrast, a component is produced layer by layer, which eliminates this excess material. You don’t need to buy, install or maintain a special machine or mould for each component, and you’re also less dependent on the delivery schedules of upstream suppliers. In other words, you save time and money on a number of levels. Last but not least, 3D printing can be used to make designs that you wouldn’t be able to produce using conventional techniques.

And where do classic methods still have the edge?
This really varies from application to application. If you want to produce large numbers of identical products, conventional methods are of course still the means of choice. 3D printing, on the other hand, comes into its own in small production runs or individual products: for example, in the production of temporary or permanent spare parts. These might be needed, for instance, in an oil well in Saudi Arabia, on a drilling rig in the North Sea or in some other hard-to-reach locations where you need a spare part to keep production running until the matching original part arrives.The U.S. Navy has now installed 3D manufacturing cells on its aircraft carriers because, due to space constraints, it isn’t possible to store all the spare parts that might be needed. The aircraft on board have to remain operational, come what may.

The idea of printing human organs makes a big splash in the headlines from time to time. Is anything like this actually already possible?
Even though work on this is ongoing at the level of individual laboratories, this basically still needs long-term research. As I see it, there’s absolutely no clarity about how you might be able to direct cell growth or print neural pathways or arteries.
In the reconstruction of bone, however, 3D printing has already opened up some completely new possibilities. It’s being used, for example, to treat serious injuries to the lower jaw as a result of accidents or cancer. The affected area is scanned using computer tomography, and an implant is modelled on the computer based on these data sets and then printed from a biocompatible material like titanium.

"In the reconstruction of bone 3D printing has already opened up some completely new possibilities."

For surgical planning, a model of the damaged body part can also be printed, which is then used to check that the implant actually fits. This is enormously helpful for the surgeon, because it allows him or her to spot possible complications more easily in advance. The University Hospital at Eppendorf in Hamburg, for example, is working with this procedure.
Temporary bone replacements are also already being produced using additive manufacturing. In this way, sections of the skull can be closed using printed magnesium structures. The decisive advantage of this is that the body can break down the magnesium over time and replace the degraded structure with renewable bone material.

Where do you think 3D printing will play a bigger role in the future?
Ultimately, in any expensive machine or piece of equipment which is used over many decades, for instance in aviation or the railway sector.
Aircraft remain in service for about 30 years. And you have to keep spare parts in stock for them the whole time - not just in one place but all over the world, because aircraft fly right around the globe, of course. And even if only two aircraft of this type are still in use, you have to make sure that the right spare parts are available within hours.
Trains are used for up to 50 years. And the problem here is that the manufacturers of the individual components used in older trains will in many cases have often completely disappeared from the market. If one such component breaks, in the worst case the whole train will just grind to a halt – causing huge economic damage. At Deutsche Bahn, it’s now common practice for components of this kind to be printed on demand. Always on the condition, of course, that the printed component is at least as good and as durable as the original part.
Another example is that of internally cooled forming tools, which significantly reduce cycle times in the production of high-strength body sheets and, as a result, bring down production costs.
Renewed effort is currently going into developing materials specifically tailored to 3D printing. This will open up even more new possibilities. The trend towards customised and personalised products is also going to accelerate, and this will give the technology a further boost.

Where can I start with 3D printing as a home user?
If you like tinkering and making things, a 3D printer is a fantastic aid! In the consumer sector, you can now get some pretty decent devices that work with plastic for just a few hundred euros – by way of comparison, a 3D printer for professional applications like metal processing can easily cost a million euros. 3D printing is also a wonderful application in the arts and in design, as it places literally no limits on individual creativity. 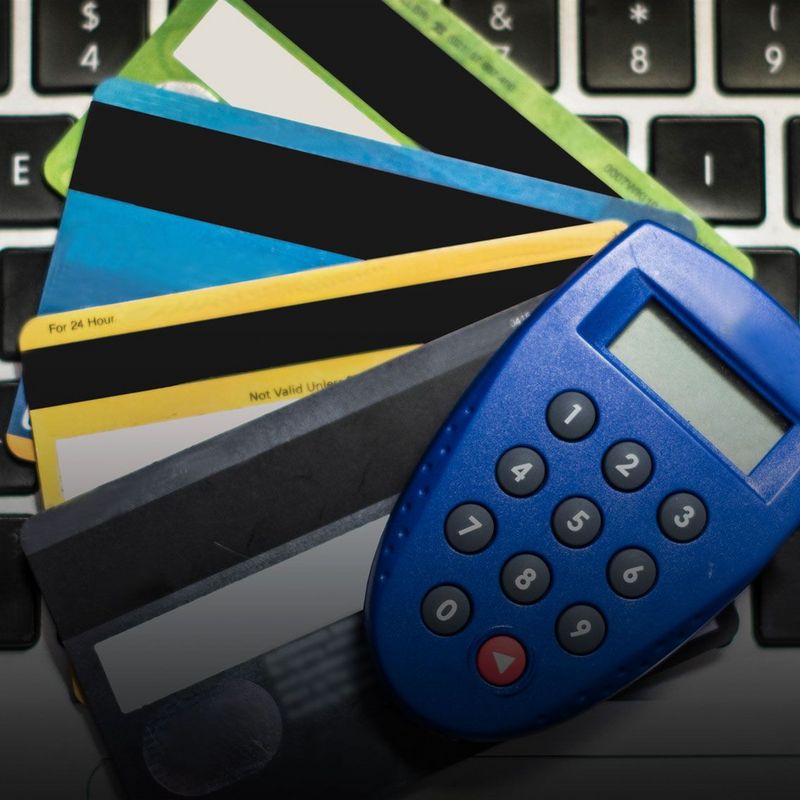 How FIDO2 looks set to complement or even replace passwords. 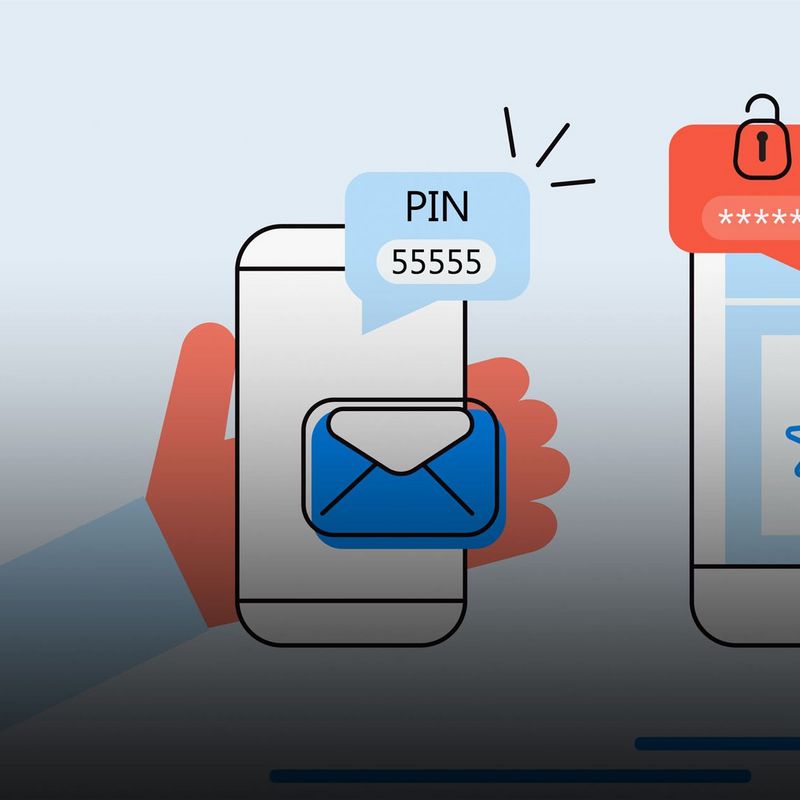 What is two-factor authentication? 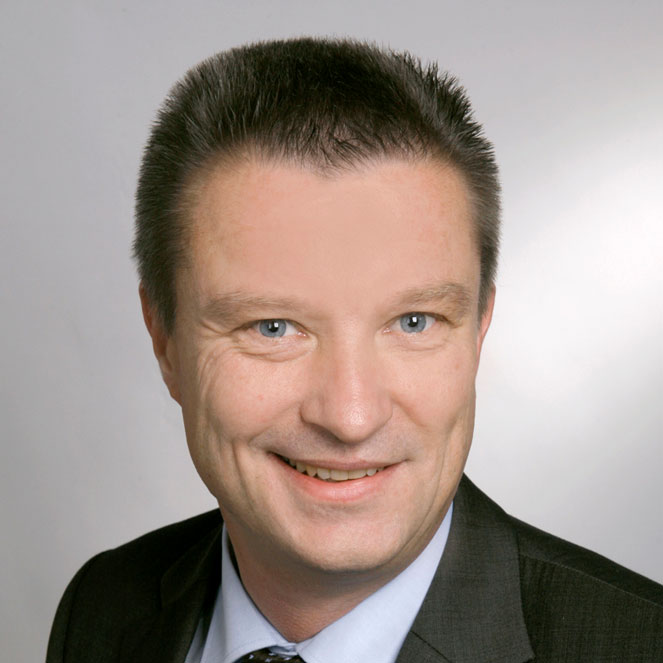 Graduate engineer Jens Groffmann works at TÜV NORD Systems, where he focuses on testing services and certification for industrial 3D printing. Alongside his colleagues, he helps industrial companies launch pilot projects and is actively involved in the German and international standardisation panels that are working on 3D printing.