The DIN EN 13814 standard promises to deliver better safety on fairgrounds and at carnivals. Michael Krah from TÜV NORD explains in this short interview what the Europe-wide guidelines include and why they have repeatedly been subjected to unfair criticism in the run-up to their implementation.

What does the DIN EN 13814 standard describe?

DIN EN 13814 is a "new" safety standard for ‘mobile constructions’, which replaced the DIN 4112 standard a few years ago. The new technical specifications promise to deliver improved safety and offer even clearer rules as to how, for example, visitors to fairgrounds should be secured on rides and defects in the electronic equipment controls prevented. With the introduction of DIN EN 13814, the construction ministries of the various Länder have transposed parts of this standard into German law. TÜV NORD observes these technical building regulations in the testing of mobile constructions.

So what exactly are mobile constructions?

They include Ferris wheels, roller coasters and carousels, alongside marquees, climbing walls, mobile stages and stands. According to the definition in section 76 of the German model building code, mobile buildings are all structures which are regularly put up and taken down again, for example for carnivals or funfairs. The “new” standard also applies to rides in amusement parks, which don’t however count as mobile constructions.

Why have the guidelines been repeatedly criticised?

Opponents of the new standard have claimed that the adaptation of old mobile constructions to the “new” standard spells the end of showmen and traditional fairs. The fact of the matter, however, is that only a proportion of all rides have been and are subject to additional checks alongside the regular acceptance tests. In Lower Saxony, for instance, only every fifth ride was affected. The adaptation of these rides is currently in full swing.As far as we know, no-one has been forced to close down because of the new regulations. After all, the showmen are also committed to high safety standards, and DIN EN 13814 is delivering a significant improvement in safety. 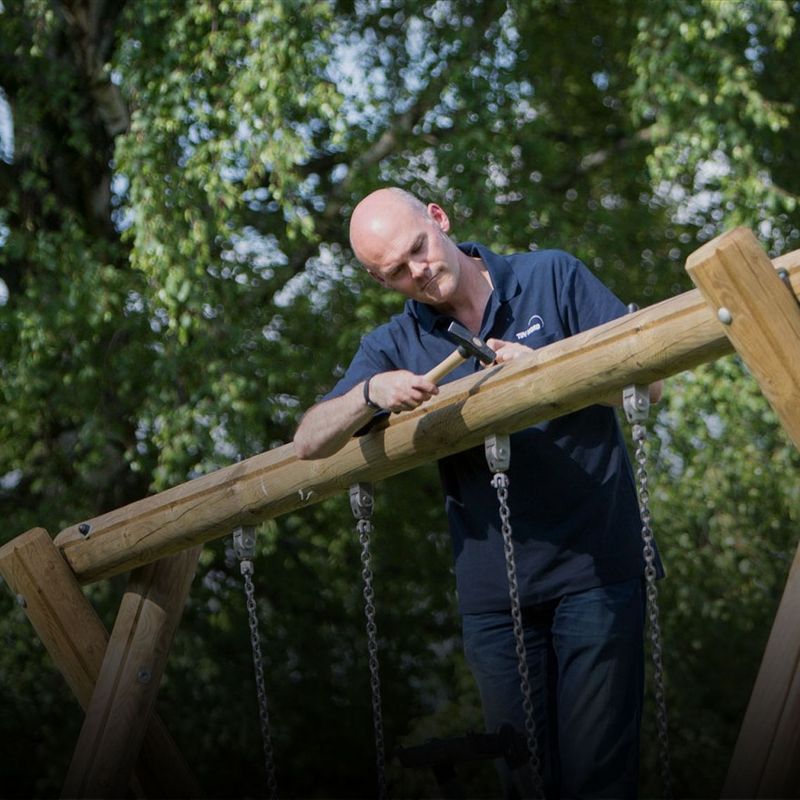 Operators of playgrounds must observe a whole raft of rules. Rainer de Vries know almost all of them by heart: for TÜV NORD he tests the safety of swings and slides. 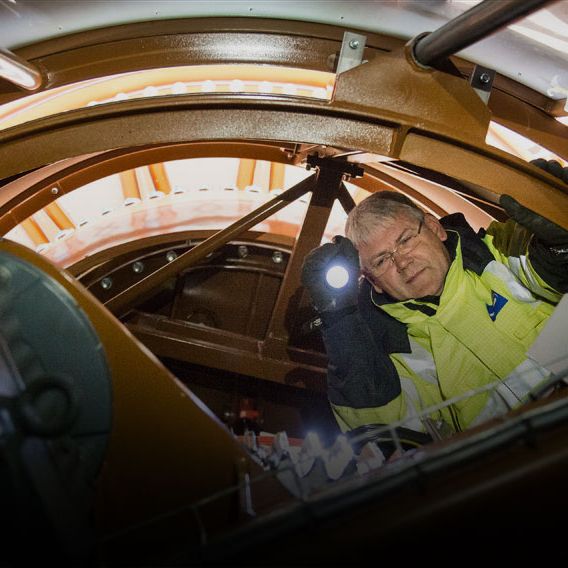 Safety the order of the day in safari park Zoo Stukenbrock

Millions of people around the world experience the fun and thrills of roller coasters, carousels and other fairground rides every year … 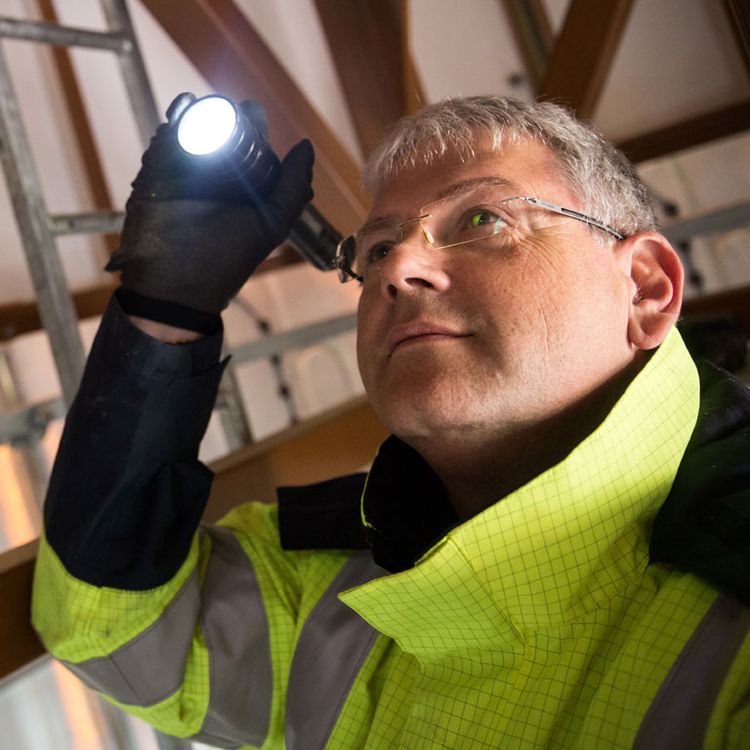 Michael Krah is the Director of Mobile Constructions at TÜV NORD and has virtually unparalleled familiarity with fairground rides. After studying electrical engineering, he spent the first ten years of his career working as a service engineer for a carousel manufacturer. He then moved to TÜV NORD and has seen, listened to and felt all kinds of rides and other attractions over the past 16 years. He does a lot of travelling for his job and works with his team at carnivals and in amusement parks all over the world.