If the Internet stops working in war zones or in the wake of environmental disasters, the people affected lose any ability to call the emergency services or contact family members. It was to solve this problem that Abdul Rahman AlAshraf developed FreeCom, an app which can be used to send messages securely and anonymously from smartphone to smartphone – even if the Internet connection breaks down or is being monitored.

What is FreeCom?
FreeCom is a new technology which allows people to communicate even when no internet or mobile connection is available. FreeCom offers a potent answer to common methods of oppression in the digital era, using every possible technology the smart device has to send text messages, make calls, and broadcast news, even when no internet is available. With FreeCom, users can also get updates or notifications. FreeCom’s most innovative feature lets users create their own network by connecting to each other: each person acts as a postman giving messages to either the next person until everyone is reached or to just a single targeted person, by mixing people’s physical movements with technologies to achieve connectivity.

How did the idea come about?
In 2014 in Damascus, after a mortar went off, phone lines in the explosion areas went down for at least 30 minutes, leaving panicked families without a means to check on their loved ones. Those 30 minutes feel like a lifetime. In many other cities families were suffering for weeks with no connection, they weren’t able to communicate over the phone or internet when they needed it most, either to call for help or share information.

In which other crisis situations can an offline network such as this help people?
In any situation where a local community wants to communicate with each other, it could even be in normal countries where some areas don’t have adequate telecommunication infrastructure.

How does FreeCom work and how is it different from the internet as we know and use it?
The core of the software is based on using mesh networking technology to connect smartphones to each other and process the information through a peer-to-peer pipeline. This means that smartphones that are geographically close to each other can take the role of phone towers and routers.

The main concept behind the technology is about replacing phone towers and routers with smartphones that are present in a geographic proximity. So instead of connecting the sender’s message to the tower, the aim is to find the closest smartphone, no further than two buildings apart, and send the message through it, and across a chain of other smartphones until it eventually reaches the intended receiver. The messages are transferred through various means including Wifi, Bluetooth and ultrasound. If the last phone that received the message is very far from the intended receiver, then the message can be delivered as soon as one of the carrier phones reaches a connection. This is the biggest difference to the normal internet: the internet is central, and mesh technology is non-central.

What role does ultrasound have for FreeCom and how does it work?
The current role that the ultrasound function takes is only to broadcast urgent information and notifications to all phones in the surrounding area. In future implementations, FreeCom will also use ultrasound for peer-to-peer communication. The ultrasound function is pretty simple: it simply encodes the normal text or data we want to send into ultrasound signals which will then be sent using the same normal speaker we use. Our human ears will not hear it, but microphones do, so all phones around us will hear these signals and decode them back into normal text or any type of data. One of the biggest challenges we face is the amount of data we can transfer. In our current stage we can only transfer small amounts of data.

"There will definitely be some applications for the industry in the direction of Smart Cities and IoT."

How is the project set to continue?
We should improve our current algorithm to reach a stable, secure stage where we can provide it to be used by developers and users, alongside doing real testing on the ground with some piloting projects. And there will definitely be some applications for the industry in the direction of Smart Cities and IoT.

In five years FreeCom will...
…improve the ultrasound function to be a standard in transmitting data alongside Bluetooth and Wifi. And it will also provide alternative methods for people in local communities to communicate offline.

For me, programming is...
…a magic script that converts our imagination into reality, and this is why I chose to study it in the first place, because I can program anything which comes to my mind and put it into people hands as useful applications.

Which digital product has yet to be invented?
Efficient bionics that can feature our bodies or replace them and provide new abilities and senses.

Would you like a robot to do the housework?
I want the robot to be my best friend. Robots will reach a point where they will be normal creatures on this planet, they can’t be slaves. They will be exactly like us humans, but more efficient :P

Which technical application will always remain something of a conundrum for you?
Machines running out of power and the need for recharging or refuelling.

When were you last offline for 24 hours?
It’s really hard to remember, I think it was probably 10 years ago.

Do you take your mobile to bed with you?
Yes, but on flight mode :P

In the #explore format we’re giving a regular voice to exciting and inspiring people from the digital scene: to researchers, bloggers, start-up founders, entrepreneurs, hackers, and visionaries. 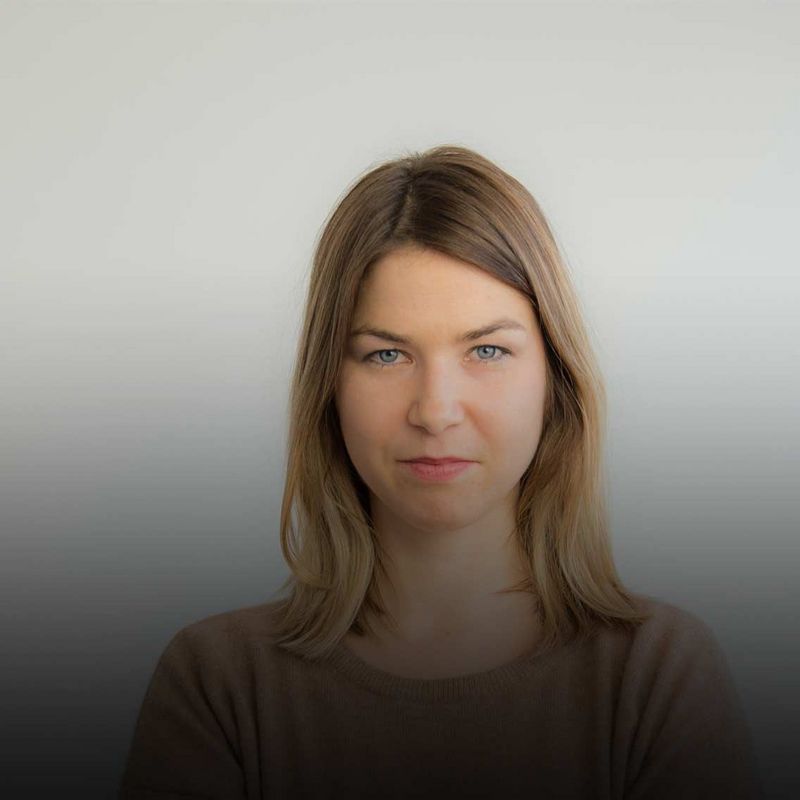 The #steckbrief series of profiles introduces exciting and inspiring people from the digital scene. This time: Journalist Bettina Figl, who has carried out research on data journalism. 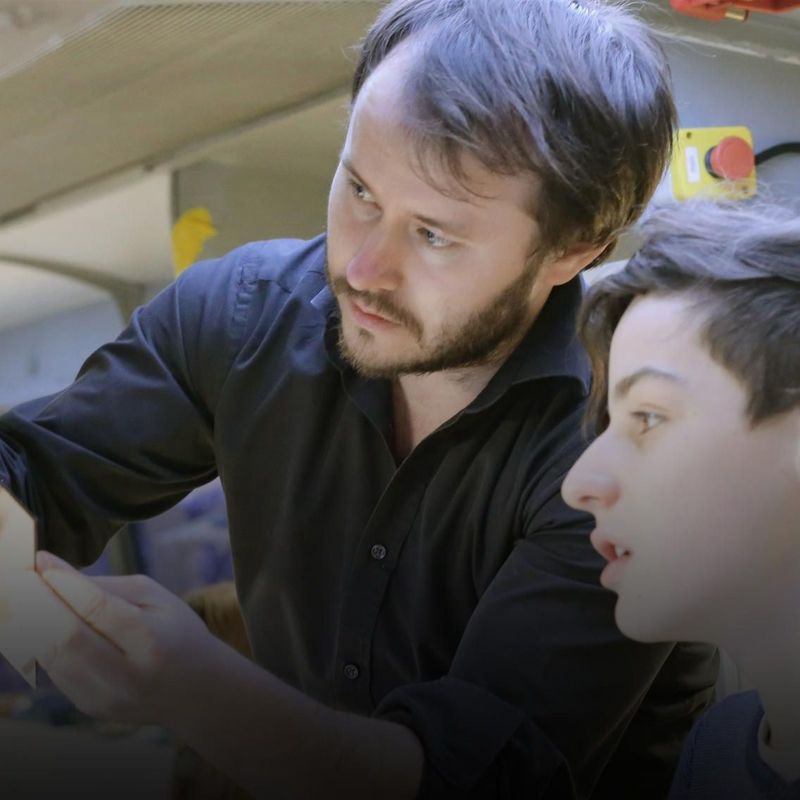 The “Profile” series presents exciting and inspiring people from the digital scene. In the spotlight this time: Designer Sebastian Piatza, co-initiator of the Fabmobil.