Food wastage is a global problem. In Germany alone, millions of tons of food end up in the bin every year. Raphael Fellmer and his comrades-in-arms have set out to rescue from the trash perfectly edible food whose sell-by date happens to have expired. The purpose of their start-up, SIRPLUS, is to buy goods and sell them on at an affordable price - both on the Internet and offline in their own markets.

What is SIRPLUS?
We’re using SIRPLUS to make rescuing food a mainstream activity and want to give everyone an opportunity to rescue surplus and expired food easily and quickly from home through our online shop or our five food-rescue markets in Berlin. In the process, we’re bringing people’s attention to food waste and offering specific opportunities for retail and production.

How did the idea come about?
After launching and building up a money-free food rescue movement called foodsharing.de during my five years of living without money, my co-founder Martin Schott and I decided to create a solution with which we could highlight the need to tackle food waste as a key societal issue and let everyone be part of solving the problem.

The world needs SIRPLUS because ...
... over 50 percent of all food in Germany and Europe gets wasted, and not everyone knows that food with a use-by date can usually still be eaten weeks or even months after it’s expired.

"There’s hardly any overlap, with just a few exceptions, such as Metro, where SIRPLUS rescues food that the food banks can’t take."

But aren’t you just competing with the food banks which hand out surplus food for free to people in need?
The food banks always come first, and we’re just supporting them. SIRPLUS is complementing the important work of the food banks especially by rescuing products that come in larger quantities, more unusual products, items that you have to pay a deposit on or alcohol. There’s hardly any overlap, with just a few exceptions, such as Metro, where SIRPLUS rescues food that the food banks can’t take.

How can I be sure that the food rescued in this way won’t upset my stomach?
All the food is tested for edibility by our quality management team with regular ongoing checks and is withdrawn from sale before it’s no longer safe to eat.

How has SIRPLUS developed since its launch in 2017? What's next?
Together with hundreds of thousands of customers, we’ve rescued over three million kilos of food. As an impact start-up, we’re particularly proud that we’ve already managed to reach 15 million people with our message in over 500 media articles and have generated so much awareness of the issue and appreciation of the importance of food. After two successful crowdfunding campaigns, we’ve now also raised half of the 900,000 euro we targeted in our crowd investing campaign. In 2020 we’re going to be launching our own financing campaign to enable us to carry on growing, and we’re also going to start selling our own brand with the aim of making rescued food as mainstream as organic, vegan and Fair Trade.

And the biggest challenge is...
... adapting our internal structures to make us more efficient.

Which digital product has yet to be invented?
A platform that will allow us efficiently to find new users for all the stuff that we no longer need privately.

And which products can you do without?
Violent computer games.

Would you like a household robot?
Sometimes I would, sometimes I wouldn’t. I also love cleaning or washing up in peace and quiet and listening to an audiobook as I do so.

When were you last offline for 24 hours?
I’ve managed this once in the last few years and want to do it more often in the future.

A holiday without Wi-Fi: Is that a dream or a nightmare?
I love switching off but am very connected to SIRPLUS, which is why I still can’t really imagine a digital detox in the longer term. But I’m convinced of the virtue of letting go even more and empowering my team so that I’ll be able to stay offline for longer. 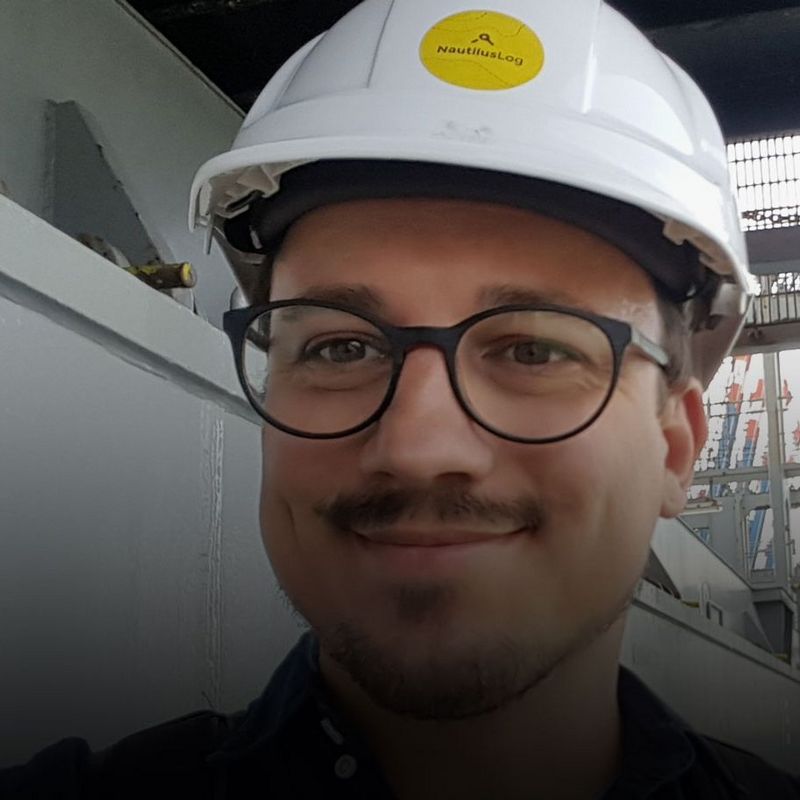 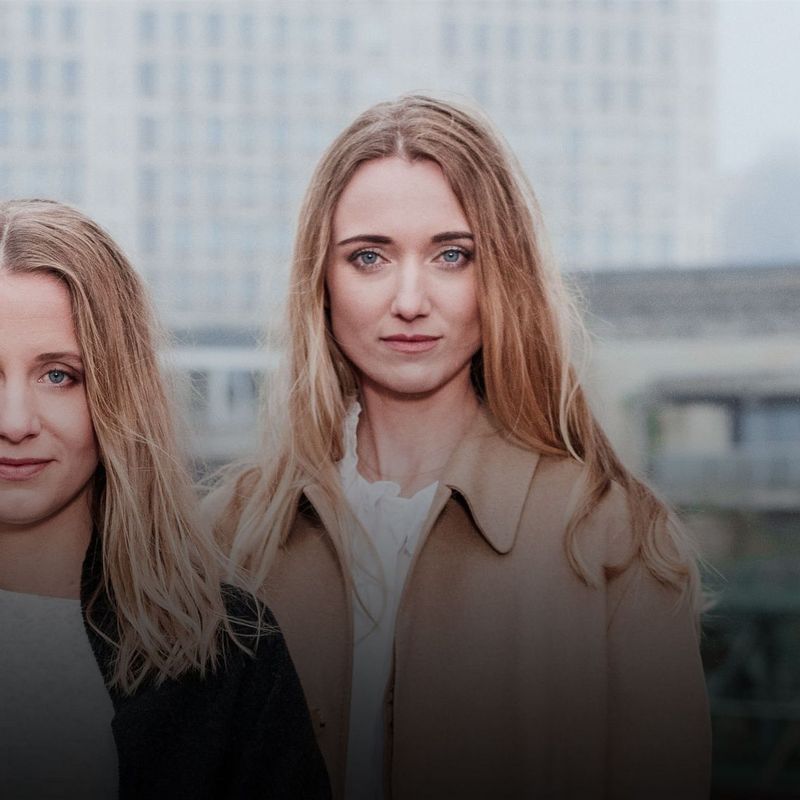