Fake news is now so well camouflaged that, to the untrained eye, it’s very difficult to recognise it as fabricated. But what exactly is fake news? How do false reports spread, and how can you identify them? #explore reveals what you need to know.

The definition of fake news is actually quite simple: The term refers to news items without genuine content that often spread like wildfire - or, as the phrase has it, go viral - in social networks like Facebook and Twitter; in some cases, they aren’t even exposed by the media as fake, resulting in their further dissemination. But beware: there is a risk of confusion here! Under US president Donald Trump, the term “fake news” has taken on an alternative meaning and is used as a label to lump together unflattering reports about him. In this context, it is used as a political slogan.

If you want to understand how it is that fake news reports can take Facebook and the like by storm, then you need to grasp the theory of social bots. These are computer programs that mimic human behaviour patterns. Just how clever software can be these days is demonstrated, for instance, by Amazon’s voice-operated Alexa system or Apple’s Siri. Some social bots are now so well developed that even professionals can’t recognise at first glance whether, for example, a Twitter account is being operated by a person or a computer program.

Social bots react, for instance, to previously defined hashtags on Twitter and send programmed messages to spread advertising messages or influence public opinion. The mechanisms of the social media then take over and do the rest: users mistake the fake news item for the genuine article and share it with others, and, before you know it, the Internet is infested with fake news.

“Users of social networks need to ensure for themselves that their accounts can’t easily be hacked due to weak passwords and misused to spread fake news.”

And yet, if you believe that fake news is a recent negative side-effect of the social media, you’re wrong. On the contrary, fake news stories go back to the dawn of the press era. One popular example is the newspaper canard, of which there are historical examples going back to the 19th century. In Germany, the press code prevents the systematic dissemination of fake news stories - journalists take a pledge to tell the truth and exercise due care in their reporting. The only exception is the 1st of April: On this day, newspapers, online news services and radio and TV channels deliberately tuck fake stories away among their other content. But such canards are revealed as April Fool’s jokes no later than the very next day.

What this proves is that not all fabricated reports are automatically fake news. Some hoax stories are however difficult to distinguish from fake news in the contemporary sense of the term. Just like fake news, a hoax is made up, but the difference is that it is primarily spread via text message, e-mail or Whatsapp rather than in the social networks. A typical example of a hoax is the digital chain letter. Also difficult to distinguish from fake news are what have become known as urban legends. What is meant here are outlandish anecdotes, often with some truth at their heart, whose origin can no longer be traced with any degree of certainty.

4. Fake news: what users should be aware of

Rather than deflecting responsibility onto the technology used by social media platforms, Dirk Kretzschmar, General Manager of TÜViT, believes that it is up to users to educate themselves: “Users of social networks need to ensure for themselves that their accounts can’t easily be hacked due to weak passwords and misused to spread fake news.” The use of user names and passwords, which is still commonplace, remains a major vulnerability in the eyes of IT security experts. There have long been technical solutions for secure electronic identification, such as secure elements, e.g. on smartcards or personal ID cards. But if a password is used, then it should always be a secure one, consisting of at least eight characters with a mix of upper- and lower-case letters, numbers and special characters. And it’s important to ensure that the password isn’t identical to the one you use for your e-mail program. With unique passwords, the worst-case scenario is that the social media account gets hacked but not the e-mail account - and the hijacked profile can quickly be secured once again by creating a new password. And yet, Dirk Kretzschmar has another message for platform operators: “They should ensure that access to accounts can’t be circumvented and clarify whether there are actually real people behind some of the accounts.”

“They should ensure that access to accounts can’t be circumvented and clarify whether there are actually real people behind some of the accounts.”

5. Learn to recognise fake news yourself

If you want to unmask fake news yourself, you don’t need to rely solely on clever algorithms and checking on the part of the platform operators. It takes just a little common sense and a handful of clues to reveal fake news stories that are intended to sound like real journalism and are deliberately spread by the social media. “Users of social networks should of course start by casting a critical eye over a news story rather than simply sharing it. After all, once such a story gets out there and continues to be shared, people will believe it until it’s refuted. And refuting fake stories in the social networks is the biggest problem we face here,” says Dirk Kretzschmar, General Manager of TÜViT.

How can you test for fake news? Here are four fact-checking tips: 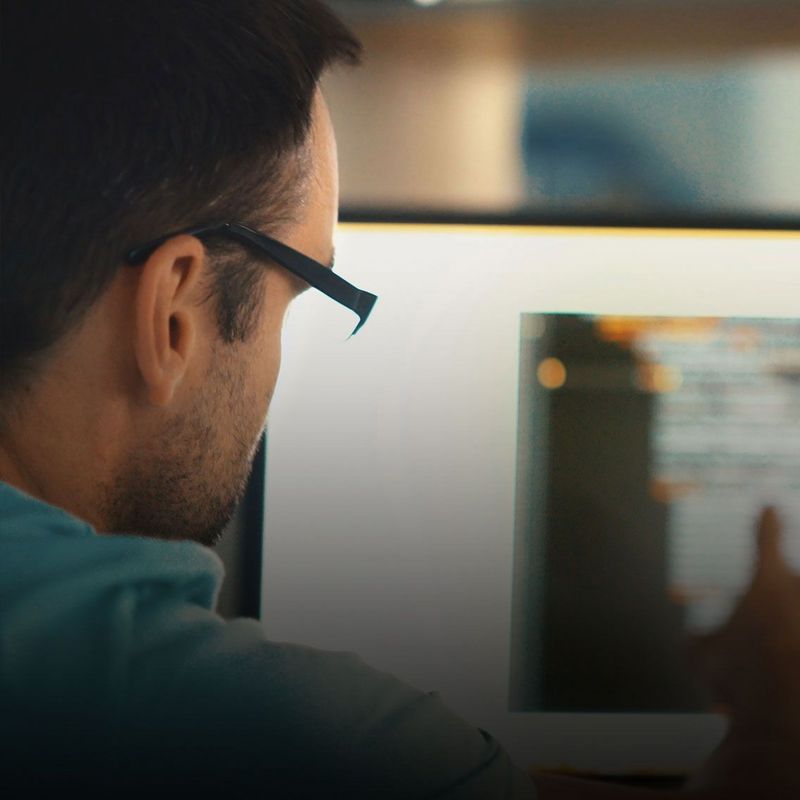 iStock Photo
Before we start

What is Security by Design?

TÜViT’s Markus Wagner explains in a brief interview why software and security go together in a networked world. 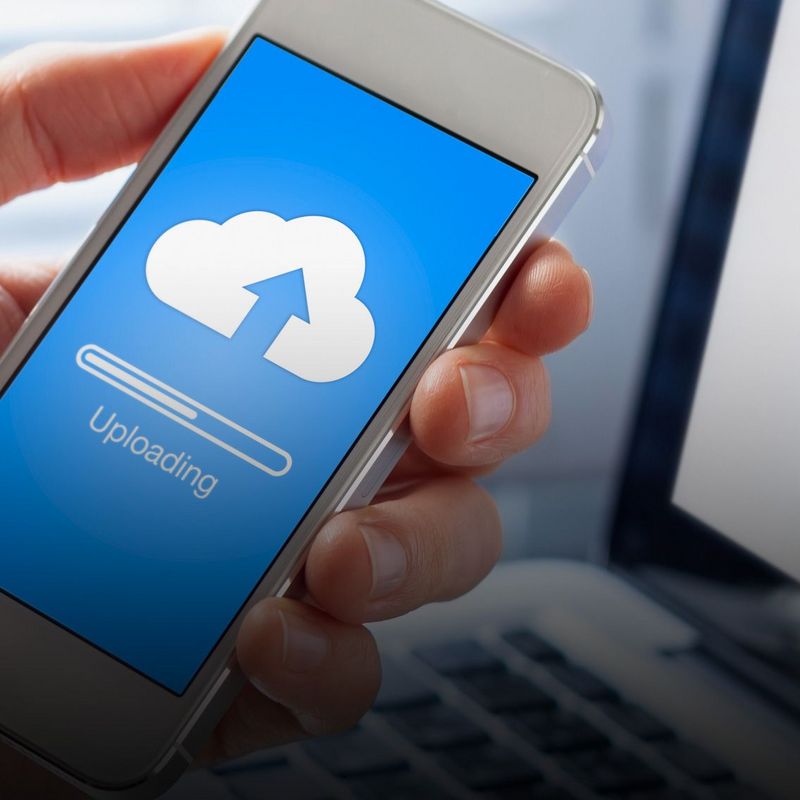 OneDrive, iCloud, Google Drive and the rest: how to use the Cloud safely

The Cloud is becoming an ever more important storage medium. Cloud users can protect themselves from data theft by using the following tips.

© TÜV NORD
Dirk Kretzschmar is the General Manager of TÜViT and an IT security expert.