E-bikes are enjoying a surge in popularity. And yet, electric bicycles need more frequent maintenance than their muscle-powered cousins. So it’s all the more important for riders of two-wheelers with electric propulsion to have a workshop which they can trust. Seals can work as a guidance.

Summer is here, and the days are getting warm. High time to fetch your bike from the shed or think about getting a new one. E-bikes in particular are becoming ever more popular – and not just for commuters or senior citizens. Three million bicycles with electric drive are already coasting along on German roads and cycle paths. A further 500,000 are being added every year. Most of them are of the type known as Pedelecs. The electric drive only kicks in when the rider pushes down on the pedals. Once the speed exceeds 25 km/h, the motor cuts out. The motor helps the faster S-Pedelecs get to 45 km/h, but, unlike the normal Pedelec, you need to register your bike and have a licence, you aren’t allowed to use cycle paths in towns and you always need to wear a helmet.

For beginners, the electric drive takes a bit of getting used to. After all, if you’ve previously been accustomed to pedalling at a comfortable 15 km/h or haven’t sat on a bike for a long time, you first of all need to get used to bowling along at 25 km/h or even 45 km/h thanks to the ancillary electric support. Anyone who is contemplating acquiring an e-bike should first of all go for a good few test rides at the bike shop and get used to a new technique - that, at least, is the advice of Andreas Treffenstädt, Head of Service for the ZEG dealers’ association. Because acceleration and braking behaviour, in particular, differ from that of the muscle-powered bicycle. "E-bike courses such as the safety training course offered by the ADFC are the best possible start,” says Treffenstädt. They are suitable especially for senior citizens who haven't used a bike for a long time.

"Everything revolves around the safety of the cyclist, who should also have a sense of being in good hands in the certified workshop.”

Safety is a key factor for all e-bikes. Thanks to their electronic components and higher brake wear, e-bikes need more frequent maintenance than their conventional counterparts. “Inspections aren’t a one-off matter but should be carried out every year,” says Treffenstädt. Nor is it just a question of pumping up the tyres and adjusting the brakes. Bike mechanics have to refer to a checklist of the accident prevention regulations for e-bikes (UVV) to check almost 70 e-bike components for safety: the checklist features everything from the handlebars, stem, frame, pedals, seatpost and the rear wheel through to the drive components and the gears. So it’s all the more important for riders of two-wheelers with electric propulsion to have a workshop which they can trust. TÜV NORD and ZEG joingly developed the “Certified Quality Workshop” seal.

The idea behind the certificate is to put paid to unnecessary repairs, misdiagnoses and confusing invoicing. "Everything revolves around the safety of the cyclist, who should also have a sense of being in good hands in the certified workshop,” explains Michaela Seidl from TÜV NORD. Workshops from the ZEG dealer network which undergo the certification process are required to undergo audits of their customer service, workshop quality and the reliability of their work processes.

“20 years ago, no-one talked about software updates and analytical logs in bike workshops.”

Andreas Treffenstädt, Head of Service for the ZEG dealers’ association

After all, the demands on bike workshops have increased considerably in the age of e-bikes. “20 years ago, no-one talked about software updates and analytical logs in bike workshops,” says Treffenstädt. This is leading to profound changes in occupational descriptions and job titles: The humble bike mechanics of yesteryear are now turning into mechatronics engineers for two-wheekers. They must be familiar with electrical engineering and always be at the cutting edge of the technology when it comes to the different components and propulsion systems. They also have to respond to the growing need for good and comprehensive service. “Customer expectations have increased with the advent of e-bikes” observes Treffenstädt. "The bicycle has acquired a new significance, and e-bikes in particular are now a status symbol for many – something which bike workshops need to take on board.

Which is why bike workshops are subjected to rigorous tests for the “Certified Quality Workshop” seal to ensure that they offer a good service. Customer satisfaction is determined using a survey that customers can complete in the workshop. Each workshop has to send at least a hundred such sets of customer feedback per year to TÜV NORD, where the results are then evaluated. In a further step, work flows, operational organisation, workshop equipment, complaints management and customer communications are then reviewed and evaluated by auditors on the spot. “Some of the things which are important for the assessment of service quality, for instance, are whether the need for repairs is sufficiently well explained before the order is placed, whether the customer has been given an estimate and whether customers are contacted promptly if the repair looks like being costlier than anticipated,” adds Michaela Seidl. This means that unpleasant price shocks when you pick up your bike should now be a thing of the past.

Whether workshops are identifying defects and rectifying them competently is revealed by what is known in the trade as the “mystery test”. While this doesn’t actually make use of magicians, they do involve a degree of secrecy. Undercover dummy customers bring a bike which has been deliberately prepared with defects for servicing. Each bike comes with critical defects. If these aren’t fixed, the workshop will automatically fail the test. All other faults and the work done to sort them out are weighted according to a scale, where safety-related defects are by definition particularly weighty. If a bike workshop fails the test, it has to go through it again. “The certificate will only be awarded once the mystery test has been passed,” explains Michaela Seidl.

For bicycle workshops, certification isn’t just a confidence-building measure for their customers. “Our auditors call on their expertise time and again to alert workshops to possible improvements to their processes,” Michaela Seidl reports. This can save workshops time and money which have previously been frittered away by inefficient work processes. In the face of the growing number of electric bicycles, the time gained will certainly work in their favour. 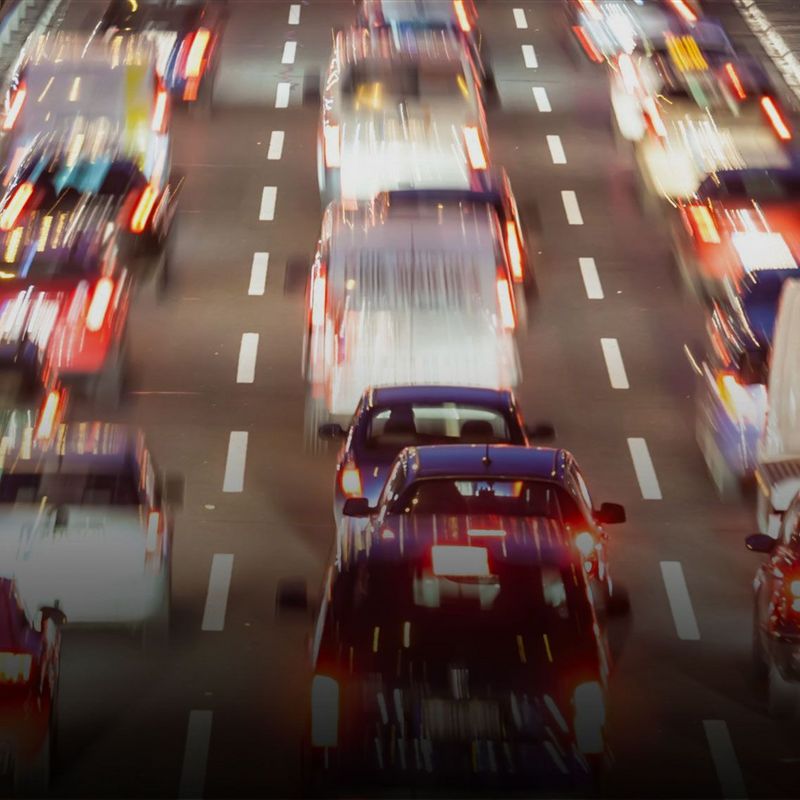 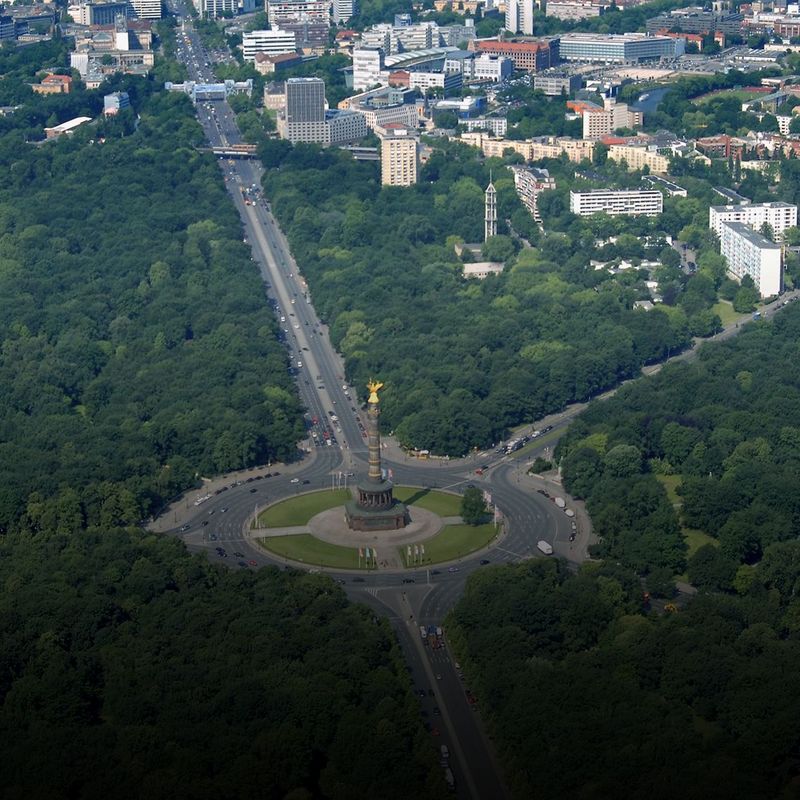 Intelligent road in the heart of Berlin

In the midst of the hurly burly of the capital’s traffic, a test route for autonomous driving and intelligent traffic management is under construction.

The Who’s Who of electric bike motors

Hub motors can be attached to the front or the rear wheel. They are relatively easy to produce. This is also reflected in the price. Not least because no gears are required. Since the force is transmitted directly to the wheel, the acceleration feels livelier than it does with a centrally positioned motor. However, these are more heat-resistant than hub motors.

Front-wheel drive
The advantages: Lower price, relatively easy to replace.
Potential issues: The front wheel can easily skid, especially on gravel and in wet conditions.
Suitable for: Anyone who attaches particular importance to good value for money.

Rear-wheel drive
The advantages: Because the drive system “pushes” the bike, rear-wheel drive is particularly energy-efficient.
Potential issues: More difficult to handle - particularly off-road. Because the weight is displaced to the rear, these bikes are not as well balanced as their mid-motor equivalents.
Suitable for: Riding fast, speed e-bikes in urban areas.

The advantages: Robust. Very safe thanks to a balanced and low centre of gravity. E-bikes with centrally positioned motors can also use normal wheels.
Potential issues: Higher levels of wear to the drive components, for instance the chain and sprockets.
Suitable for: All categories of e-bikes

How to look after your e-bike

Bike maintenance is all well and good - just don’t apply any pressure! The electrical components are protected against rain and spray water but not designed for high-pressure cleaners.

If you want to keep your battery in good health for as long as possible, you need to make sure you store it in the right conditions. Winter cold in the garage is particularly bad for your battery. If your bike stands around in the garage all winter, the result can be a full discharge of the battery, which will render it unusable. And yet, overly high temperatures should also be avoided. But don’t worry - summer bike rides won’t even cause your battery to break sweat.

If you want to, you can have the analytical report read out to you in the workshop and make the appropriate changes to your riding and gear-changing style to prolong the life of your electric bike.

Come back every year

What is good for cleaning your teeth also applies to e-bikes: It’s important to clean them at home, but regular care at the hands of a specialist is essential. 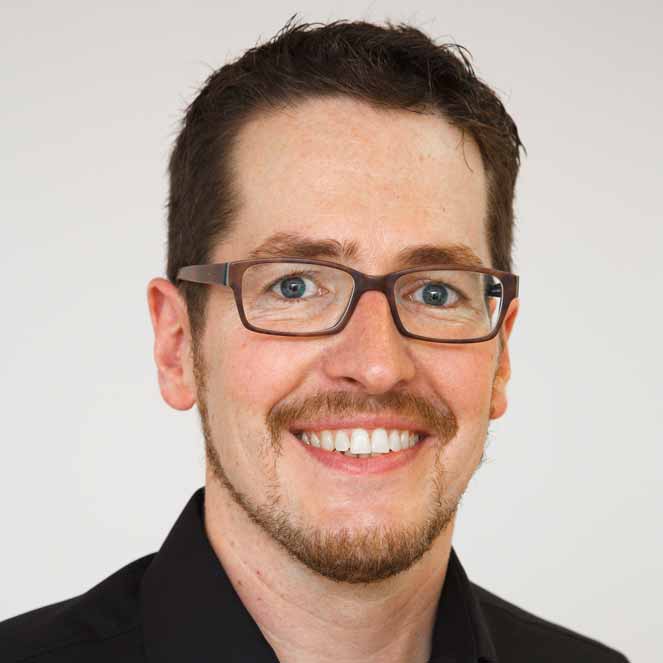 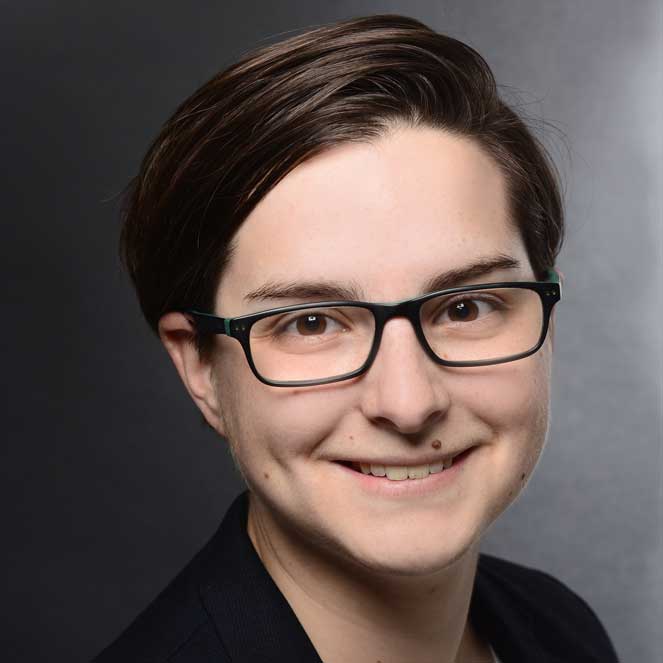