From the industrial revolution to the digital revolution: The story of TÜV NORD is closely linked with the developments of the past 150 years. What used to be a collection of small steam boiler monitoring associations has now become an international group.

It all started with a blast. In 1855, a steam boiler exploded in a factory in Hanover. Many workers died on the spot, and others were badly injured. Devastating accidents like these were not uncommon in the era of the Industrial Revolution. According to early statistics, in the years 1877 to 1890 there were more than 200 steam boiler explosions in the German Empire alone which left nearly 200 people dead and over 100 seriously injured. Alongside inadequate maintenance and construction defects, the most common cause of the terrible accidents was simply a lack of water. A water level that was too low also triggered the boiler explosion on 27 November 1977 in Bitterfeld - to date the last steam boiler explosion ever recorded in Germany. There was very little water in the boiler of the steam locomotive, and the last remaining water spilled out onto overheated parts of the heating surface when the engine was braking and stopping. The water evaporated in a split second, the roof of the firebox was ripped open - and the sudden depressurisation caused the boiler to explode.

To provide better protection for the workers, steam boiler operators clubbed together in Hamburg in 1869 to found the Norddeutscher Verein zur Überwachung von Dampfkesseln (DÜV). From that date on, on the basis of a voluntary commitment, the North German association and other “DÜVs” took to monitoring the operational safety of boilers - and the number of accidents underwent a rapid decline. By the turn of the 20th century, 28 associations with 273 engineers were monitoring 89,000 steam boilers throughout the German Empire. From that time on, the monitoring associations kept pace with the technical and social developments - never losing sight of the core idea of making people and their environment safer. The state gradually transferred other safety-related tasks, such as the inspection of electrical installations, lifts and motor vehicles, to the DÜV, which in 1938 was renamed the TÜV (Technischer Überwachungsverein).

“A wish to make the world safer is embedded in our DNA."

Dirk Stenkamp, member of the Board of Management of the TÜV NORD GROUP

Today, almost 150 years after the launch of the North German association for the monitoring of steam boilers, the TÜV NORD GROUP is an international technology service provider with more than 10,000 employees. Whereas at the end of the 19th century it was the rapid growth of industry that was imposing heightened demands on safety, the particular challenge now facing TÜV NORD is the gathering pace of digital transformation. “For us, it is digitalisation that is driving innovation in industry. Industry 4.0 in particular would be unthinkable without IT security,” explains Dirk Stenkamp, member of the Board of Management of the TÜV NORD GROUP. The need for digital security is growing in tandem with increasing global networking and digitalisation, he continues. “A wish to make the world safer is embedded in our DNA,” says Stenkamp. Which is why TÜV NORD is not only keeping up with new technical developments but, with its international research projects, collaborations with universities and modern test methods, is also doing everything it can to ensure that the new world, in which autonomous driving and robotic machines are no longer the stuff of science fiction, is a safe world. Dirk Stenkamp’s promise is this: "We’ll be able to offer the customers of tomorrow significantly more extensive safety services than is currently possible in the old electro-mechanical world.” 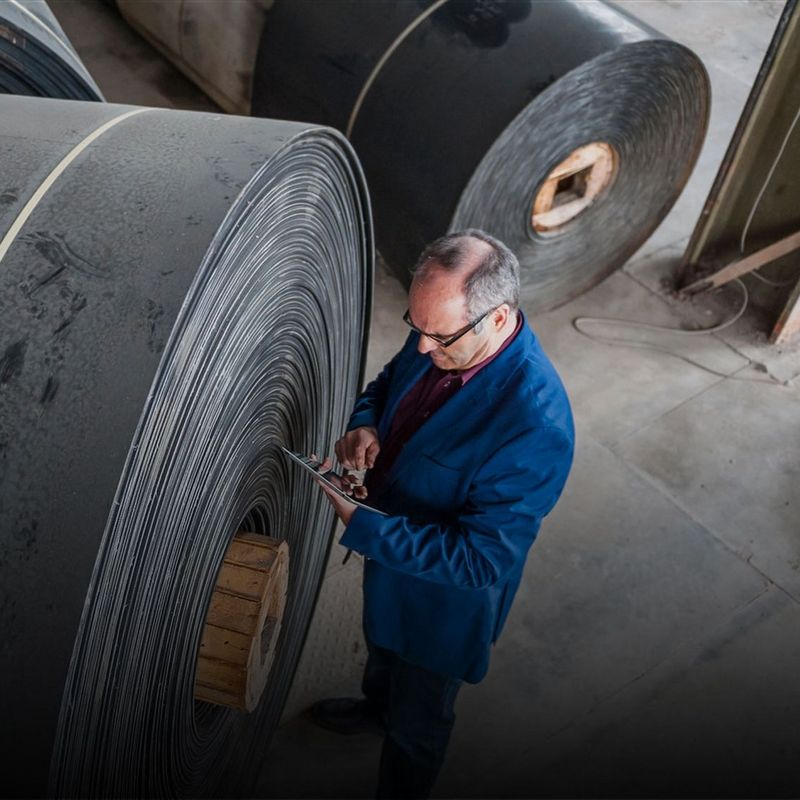 Quality and customer satisfaction are the decisive criteria for the success of a company. 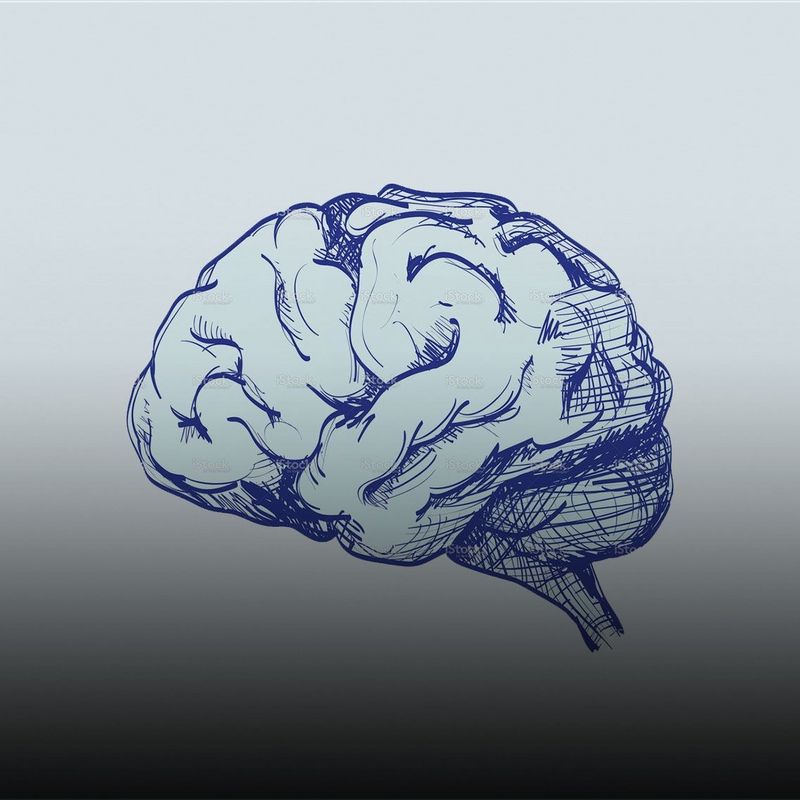 The brain - the world’s toughest opponent

Henning Beck is a neurobiologist, author of non-fiction books and one of the best science slammers in Germany.