Anyone who wants to further their education nowadays no longer necessarily needs to open a book or watch educational programmes on TV – alongside make-up tutorials, cute kitten videos and teenage jokes, YouTube also has a lot of interesting things to offer. We clicked through the six most exciting channels currently dealing with science and technology.

For many school students, chemistry scores above average in the dullness stakes. But Mai Thi Nguyen-Kim has taken it on herself to communicate what actually makes the study of chemical substances, elements and compounds really fascinating - and she does so in an irresistible manner. On her “maiLab” channel, the German scientist with a doctorate in chemistry explains to her 500,000 subscribers what the fluorides in tooth­paste actually do, how bad microwaves are and whether radiation from mobile phone causes cancer. She also puts supposed miracle drugs such as turmeric and activated charcoal to the scientific test. As a passionate researcher, she isn’t even afraid of turning herself into a guinea pig. For example, she conducts an experiment on herself to demonstrate how and why Asians have such poor tolerance of alcohol. Her talent for explaining complicated content that is widely assumed to be dry and boring has now also been discovered by makers of classical TV shows. In the middle of last year, she succeeded Ranga Yogeshwar as presenter of the science programme “Quarks” on German TV station WDR.

Where galaxies come from, why it's difficult to land on Mars, and whether you get wetter when you walk or run in the rain are among the questions explained by Henry Reich on “MinutePhysics” with the use of short and crisply produced animated films. After his launch in 2011 with lightning-fast one-minute shows featuring engaging stick figures, the American mathematician and physicist is now also taking the time to elaborate in more detail – in English with German subtitles – why quantum computers could crack today's encryption methods. On “MinutEarth”, his second channel, which is at least as interesting as the first, Reich and his international team devote themselves to scientific questions about our planet. But beware: the entertaining knowledge shots are highly addictive! You start off by swearing you’ll just look at this one video to find out why rivers meander, what role wetlands play in the ecosystem, how closely wedded to monogamy animals actually are and why we would be terribly uncultivated beings without the help of fermenting microbes... and before you know it, hours have passed.

Unlike its English-language mother ship, YouTube Germany is still regarded as a comparatively young medium: sometimes a bit noisy and skittish and with a strong penchant for silliness. Among all the hordes of make-up tutorials and personality YouTubers, however, Volker Quaschning is a welcome exception. On his channel, the engineer and professor of renewable energy systems at the Berlin University of Technology and Economics explains the background to the energy transition and the importance of decentralised energy storage and photovoltaics for the sustainable power supply of tomorrow. Well-versed in the subject matter as befits his academic standing but, at the same time, never dry, and occasionally disputatious, this acknowledged expert in renewables does things like take the German government to task on its climate package.

Let’s just clear up some possible misunderstandings right away: unlike in the lab of antihero Walter White from the series “Breaking Bad”, no crystal meth is cooked in the “Breaking Lab”. Philip Häusser and Jacob Beautemps get to grips with scientific myths and conspiracy theories and clear up the scientific questions that arise in the course of everyday life: Does reading in the dark damage your eyes? Could artificial intelligence make us immortal? How big is the “ecological backpack” of an electric car? Is the infrasound emitted by wind turbines dangerous? In terms of media knowledge transfer, both hosts are seasoned pros in spite of their tender years. Physicist and computer scientist Philip Häusser researched artificial intelligence for his doctoral thesis and has already hosted various knowledge programmes on the radio and TV. Jacob Beautemps, for his part, is studying physics and social sciences as part of teacher training and has worked as an author for various TV knowledge formats. When he isn't explaining things on YouTube, he does research at the University of Cologne. His subject is knowledge videos on YouTube, and his goal is to find out what makes a good video and how to boost the learning effect and audience motivation.

Kurzgesagt – In a Nutshell

Anyone who has always longed to grasp the standard model of elementary particle physics within five minutes and wants to know what fundamentally holds the universe and all the rest together is in the right place with “Kurzgesagt – In a Nutshell”. What began as a sideline project in 2013 has now become the most successful YouTube channel in Germany with almost 10 million subscribers. This is no coincidence but is down to the fact that the fortnightly explanatory videos on physics, biology, politics and philosophy are thoroughly researched, excitingly told and, with their colourful and stylish animations, appeal to inquisitive people of all ages. For a while, the makers from Munich focused on producing English-language content. With the support of “Funk” – the Internet service of the public-law authorities – they also reactivated their home channel about two years ago. On “Dinge Erklärt – Kurzgesagt”, you can now also find out in German what lies at the deepest point of the ocean and why red dwarves could become important for the future of humanity. In the words of one spectator: “It’s just brilliant - every two weeks you get informative videos that aren’t boring for a single second. I wouldn’t be able to say even in ten pages how much you enrich life on Earth!”

“Space Videos” does what it says on the tin, providing moving images of space flight. The channel features a 24/7 livestream from NASA, new information from astronomy and stunning images from space. You can embark on a visual journey over the pox-scarred surface of the moon or drink in the view from the International Space Station (ISS) of our really very blue, albeit sometimes beige, but always extremely atmospheric planet – incredibly fascinating and much more relaxing even than the most beautiful railway lines in Germany. The videos have been viewed more than 236 million times – which is a number of astronomical dimensions. 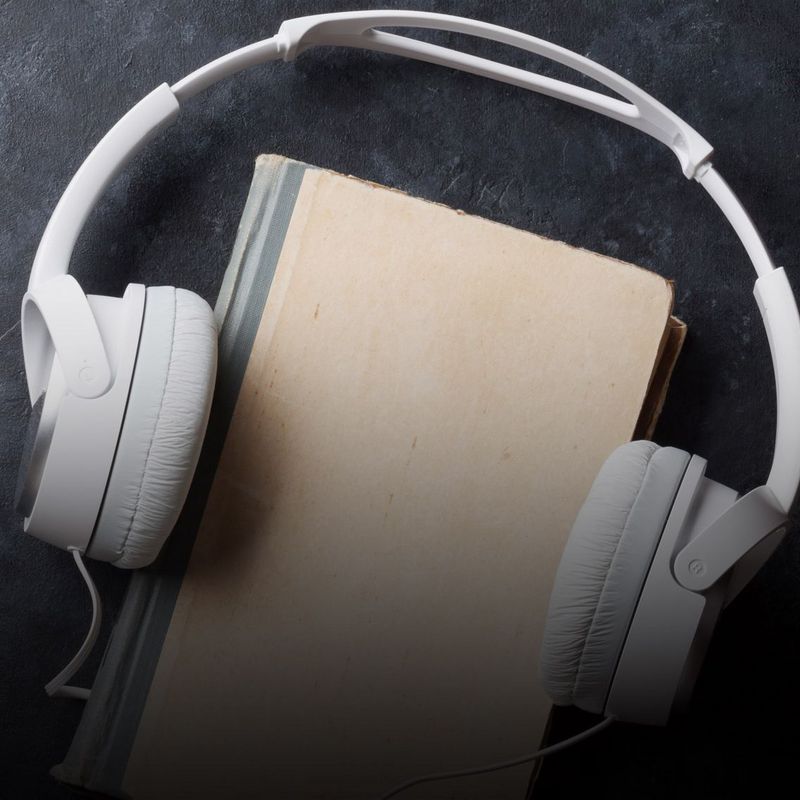 The third spring of the podcast

Podcasts are a real treasure for technophiles. #explore features the most exciting online audios. 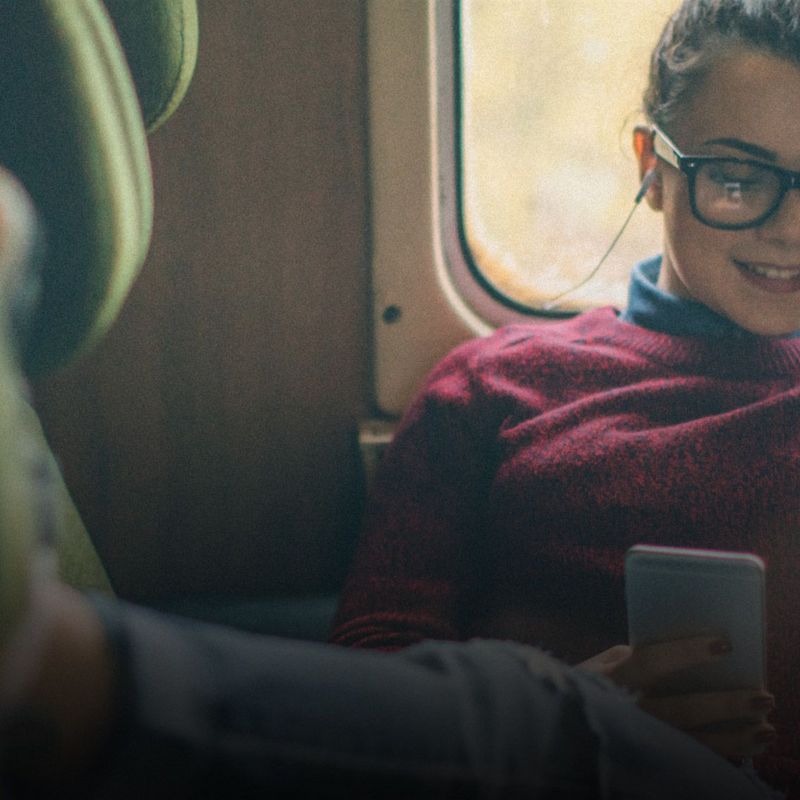 Podcasts about mobility and science – in the second part, the #explore editors feature the eight most exciting audio podcasts.