Real-time updates on the current state of health of every player in the German Bundesliga are two a penny and can be found everywhere. In amateur football, on the other hand, although there is no shortage of games and enthusiastic fans, reporters are in most cases few and far between. Sports journalist Gabriel Brass (second from the left in the picture above) wants to help clubs draft their own match reports at the touch of a button – with robot journalism and the ReportExpress app which he has developed with programmer Rafael Hoyos Kleemann.

What is ReportExpress?
ReportExpress is an app with which users can create, at the touch of a button as it were, fully automated, stylistically and grammatically error-free football match reports in line with the standards of sports journalism by simply pressing action and decision buttons.

How did the idea come about?
My colleague, programmer Rafael Hoyos Kleemann, and I asked ourselves how the coverage of amateur football, which generally gets very little attention, might be raised to a higher level using digital methods. So we sat down together and came up with a concept for this innovation.

There are already various companies that offer robot journalism for match reporting. What makes ReportExpress different?
Yes, in football as elsewhere there are already companies that work with computer-generated texts. But we looked all over the world and failed to find a single app that creates user-generated football match reports using continuous text. This is also the big advantage our app has over the competition: By clicking on the appropriate fields, users decide which matchplay scenes should be included in the reports and to what degree of precision. In this way, qualitative aspects of a football match can also be recorded and matchplay scenes reproduced down to the smallest detail. The app user, i.e. a spectator, fan or club reporter, clicks on action and decision buttons and is rewarded with high-quality continuous text that realistically depicts the corresponding match events as soon as the final whistle is blown. For example, a goal or the moves that led up to it can be described in precise detail. This means that user-generated computer texts are always more accurate, more detailed, more sophisticated, more informative, of higher quality and faster.

"Our experience shows that there is still a certain amount of wariness of new approaches in the German-speaking media landscape."

And the biggest challenge is ...
... to get media companies to drop their prejudices against robot journalism and instead to recognise the major advantages of cooperating with new AI innovations like our ReportExpress app. Our experience shows that there is still a certain amount of wariness of new approaches in the German-speaking media landscape. But this is only a matter of time ...

How do you see ReportExpress developing going forward?
There’s a great deal of potential for development, both technically and economically. On the technical side, for example, there’s the integration of moving image or audio features – and the buzzword here is “trimediality” – and, on the economic side, comprehensive networking with media companies, publishers, editorial offices, etc., both domestically and internationally.

For me, programming is ...
... a fascinating opportunity in my capacity as a copywriter to use artificial intelligence to create innovative products like our ReportExpress app.

Would you like a household robot?
Sometimes, but I must admit that I enjoy housework on the whole – if you look at it from the point of view of a “sporting event”, for example.

Which technical application will always remain a mystery for you?
Most of them :-)

When were you last offline for 24 hours?
The last time I was on holiday :-) 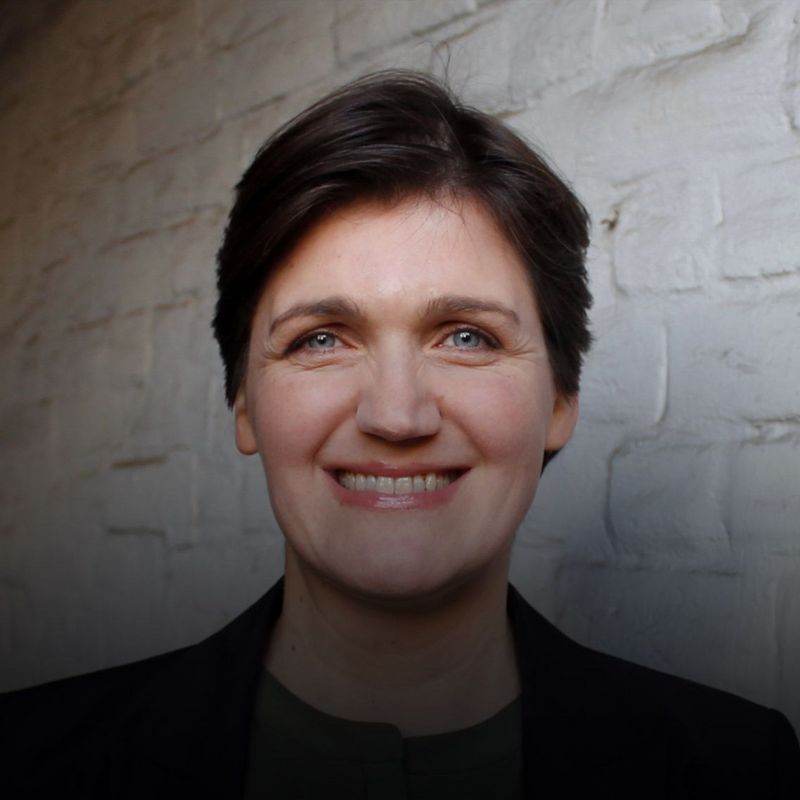 The #Profile series presents exciting and inspiring people from the digital scene. In the spotlight this time: Katja Urbatsch, founder of ArbeiterKind.de. 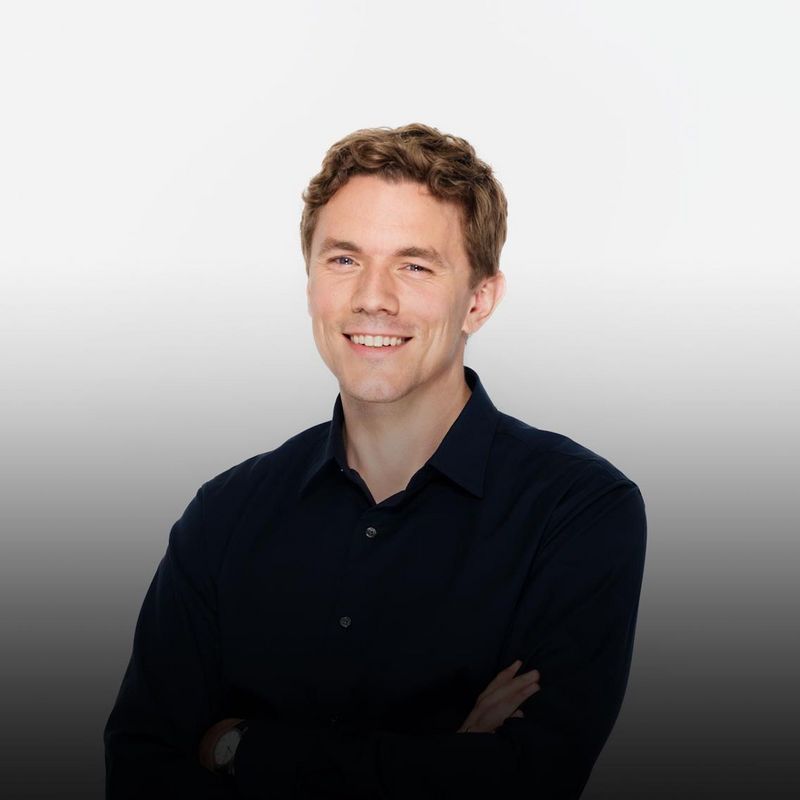 The #Profile series presents exciting and inspiring people from the digital scene. In the spotlight this time: Paul Lunow, founder of Nepos.