With everything from e-mails, online shopping, Internet banking and video telephony to digital dating sites, the Internet age has opened up a vast array of possibilities. But some elderly people are still excluded. The navigation paths are often too complicated and inconsistent for them to be able to click through to their desired destination on such a wide range of online platforms. It’s to change this that Paul Lunow and his colleagues are developing a tablet and software for the 65+ generation to make it as easy as possible for them to get onto the Internet.

What is Nepos?
Nepos is a company that aims to build a bridge between the elderly and the digital world. Above all, it’s a team which, with passion and total commitment, has developed the simplest user interface in the world – optimised for the 65+ generation.

How did the idea come about?
As a programmer, I’ve also always been my family's system administrator. It was my great-aunt who found it all the most difficult. Whenever I arrived for a family do, she used to present me with a long list of questions. At some point I thought to myself that this was unfair. She should be able to use new technologies just as easily as the rest of us. So I started to work on it.

The world needs Nepos ...
Right. Nothing else needs to be said.

How have the idea and the tablet developed since 2015?
An idea has turned into a product! It first came to fruition in my head, then in the head of my co-founder, and, finally, in the heads of various supporters and investors. This has led to a strong, shared vision. Over the past four years, we’ve repeatedly pinged ideas back and forth with more than 1,000 users. And we’ve finally perfected an in-house combination of software and hardware. Now, ten people are working full-time to develop and distribute our products.

"Our goal is to offer a universal solution that will enable the 65+ generation to use online services without any help and provide them access to a previously inaccessible world."

What makes the tablet and its user interface so different from conventional devices or “smartphones for seniors”?
There's software for elderly people that presents the functions in a way that’s easier to grasp, but this is just a simplified overview of the home screen. The underlying applications don’t follow a uniform operating concept. Others focus on individual applications such as games, monitoring or reminders to take medication. Our goal is to offer a universal solution that will enable the 65+ generation to use online services without any help and provide them access to a previously inaccessible world. The uniform design of all the applications gives our users the confidence to try new things. We’ve already persuaded diehard opponents of the Internet to use online banking and take part in a virtual classical concert.

And the biggest challenge is...
... to implement an idea. Against all the odds. There are countless ideas, but the big challenge is to constantly and persistently work on them.

For me, programming is ...
... great fun. I’m so pleased to have been able to make a career of it. But it's also tiring and often frustrating. Fortunately, I always end up recognising that there’s a solution for every problem and even hopeless situations can be resolved. Sleeping on it usually helps.

"Fortunately, I always end up recognising that there’s a solution for every problem and even hopeless situations can be resolved."

Which digital product has yet to be invented?
The self-programming machine.

And which products can you do without?
Systems without interfaces that hoard their data and functions and assume that confidentiality is enough to guarantee security.

How smart is your home?
I want to get to the point where nothing will work without the Internet. But my wife won't go along with it. So all I have right now is music and the odd lightbulb.

Which technical application will always remain a mystery for you?
When we were developing the tablet, we gained a really deep insight into the production of technical devices. It's a mystery to me how many of them actually work. Sort of work. For the time being! Many people aren’t even aware that a device needs updates after purchase and that security vulnerabilities can still crop up afterwards. In this way, they can end up in dangerous situations that they can barely manage. At the same time, it’s astonishing that this is not being exploited much more than it actually is.

When were you last offline for 24 hours?
On a family trip to Switzerland. My EU data roaming doesn’t cover country group 1, and I quickly ate up my mother’s data allowance.

A holiday without Wi-Fi - is that a dream or a nightmare?
Wi-Fi doesn't matter, but there has to be a data connection. We’re making an extraordinary product, and I need to have the occasional conversation, make the odd note and think about things even when I’m on holiday. To make up for it, I can occasionally deal with family matters when I’m in the office.

In the #explore format we’re giving a regular voice to exciting and inspiring people from the digital scene - to researchers, bloggers, start-up founders, entrepreneurs, hackers, and visionaries. 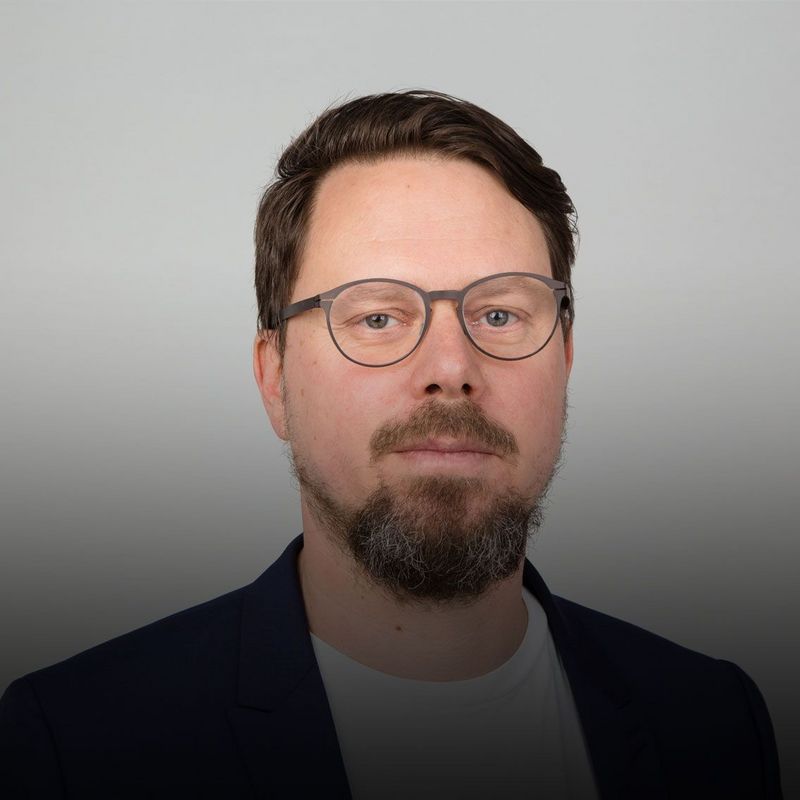 The #Profile series presents exciting and inspiring people from the digital scene. In the spotlight this time: Sandro Gaycken, cybersecurity expert and director of the Digital Society Institute. 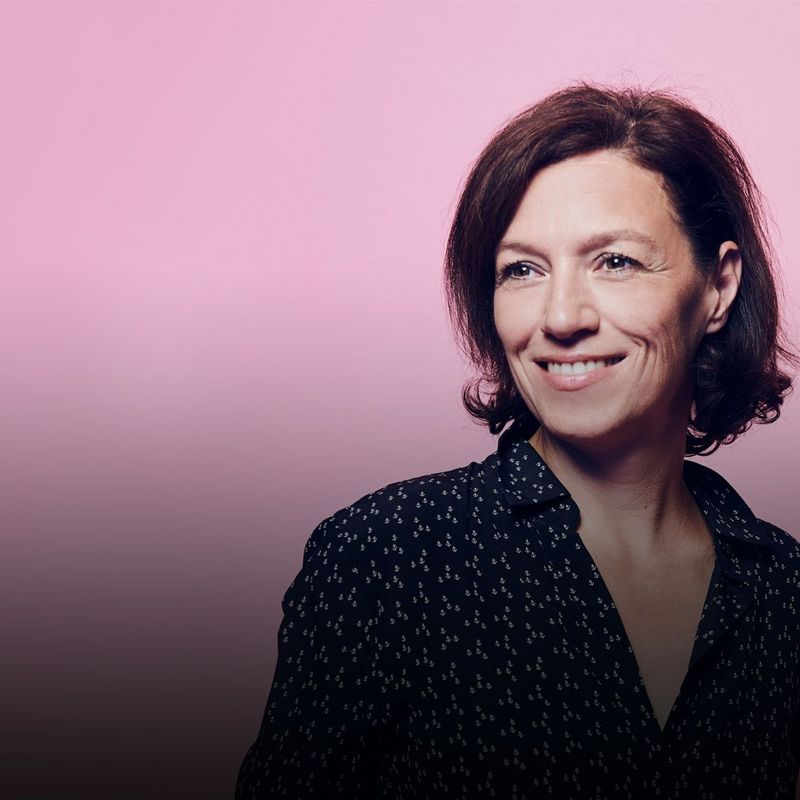 The #Profile series presents exciting and inspiring people from the digital scene. In the spotlight this time: Natascha Zeljko, co-founder and editor-in-chief of FemaleOneZero.