Kai Redmann is the master of networks: The IT specialist from Neubrandenburg in Mecklenburg-Western Pomerania is number one in the German rankings. In October he heads off to Abu Dhabi to compete for an international title at the IT World Championships - and is spending hours every day sitting at his computer in preparation.

How are you training for the IT World Championships in Abu Dhabi?
I try to spend as much time as possible preparing for the tasks when I’m not at work. I’m also going on an intensive two-week training course in Hanover..

How would you explain a layperson the tasks you have to complete at the Championships?
The easiest way for a layperson would be to picture an office workstation: It has a computer that you can use to work on documents, read or answer e-mails and do research online. For the documents, you need central storage space that is regularly backed up. And you need a server to receive, send and manage your mails. To make surfing the Internet safe, there are various security technologies, such as firewalls, for example. For the competition, I have to set these three components up from scratch and develop them in a simulated structure. The fourth module is called “troubleshooting” - which sums up pretty accurately what I do in my job: A customer has a technical problem: something isn’t working. It’s my job to find the fault and correct it.

“It’s my guess that the last time I was offline for longer than 24 hours was during the trip I went on to celebrate finishing school. That was mid-2012.”

How many hours do you spend each day in front of a screen, regardless of whether it’s a PC, a smartphone or a tablet, or for private or professional reasons?
When I’m at work it’s between six and eight hours. But, right now, even after I finish for the day it’s still pretty extreme, as I’m trying to prepare for the championships as well as I can - that can involve an extra two to four hours a day.

How old were you when you discovered your passion for computers and technology?
I took my first computer apart when I was still at primary school.

Do you think a robot will do your job one day?
I find that hard to imagine in my field, as we’re the ones, with our networks and servers, who actually create the conditions for robots to work in the first place.

“I took my first computer apart when I was still at primary school.”

Which technical application is always going to remain a mystery, even for you?
That’s actually the hardest question of all. I had to think really hard - and then telephony came to mind. I know roughly how voiceover IP works, enough to be able to prepare the right network technology. But if you were to press me on the detail, I’d have to admit that I’ve no idea. When it comes to analogue telephony, even the bit of superficial knowledge I do have isn’t helpful any longer.

Which apps couldn’t you live without?
WhatsApp tops the list, obviously. Nearly everyone has this service, and it’s a great way of communicating. Then there’s the mail client and the web browser. I also need Spotify to help me switch off at work and immerse myself in the job. I’ve also come to really appreciate the maps app. And, as it allows me to access all my data at any time, I’d struggle without the Nextcloud app.

And which ones are a complete waste of time for you?
I can do without those gaming apps where you get the feeling after five minutes that you’ve waited half a day for it to get going. There are loads of those.

When were you last offline for 24 hours?
Including my training, I’ve been working in IT for about five years. I’m online every day to keep up to date and find innovative solutions. It’s my guess that the last time I was offline for longer was during the trip I went on to celebrate finishing school. That was mid-2012.

The “Profile” series is a new format of #explore: Here we want to regularly give a voice to exciting and inspiring people from the digital scene - to researchers, bloggers, start-up founders, entrepreneurs, hackers, and visionaries.

Felix Schwenzel: “I am online for more than 1,000 minutes a day”

The “Profile” series introduces exciting and inspiring people from the digital scene. This time: Blogger Felix Schwenzel from “wirres.net”. 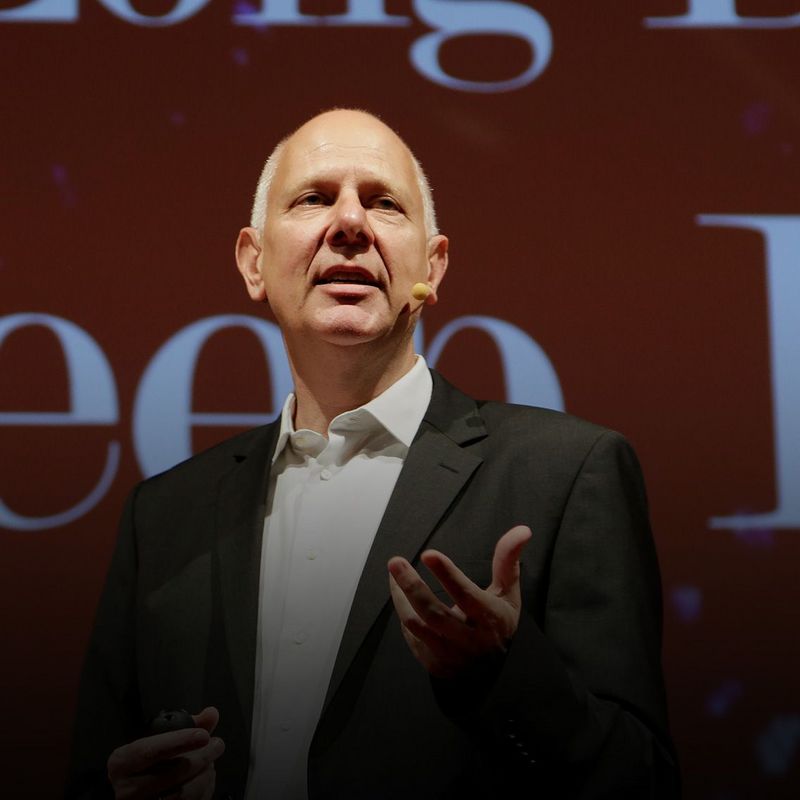 Matthias Horx: Networking is coming up against its limits

The “Profile” series presents exciting representatives of the digital scene who are an inspiration to #explore. In the spotlight this time: Trend researcher Matthias Horx.