When the reflexes start to slow, senior citizens are best advised to take responsibility for checking whether they still have sufficient powers of concentration in road traffic and can react quickly enough. Such is the recommendation of the German Council on Jurisdiction in Traffic, which also advises senior citizens whose ability to drive has been significantly impaired to surrender their driving licence. But, as traffic psychologist Ralf Buchstaller from TÜV NORD can attest, this is not at all easy for those affected.

Ralf Buchstaller, Director of the Medical-Psychological Institute of TÜV NORD in Hamburg, backs up the statistics: Senior citizens are often less flexible in their driving behaviour, drive less frequently, and avoid motorways and expressways. “But by driving less you make yourself more vulnerable, and it’s especially on rural roads that the risk of accidents increases,” says the traffic psychologist.

The German Council on Jurisdiction in Traffic recommends voluntary testing

Reason enough for the German Council on Jurisdiction in Traffic to include the issue on its agenda for 2017. Many lawyers and experts from the fields of research, teaching and practice took part in the Conference on Traffic Law. Together they drew up some recommendations - recommendations that are also relevant for the politicians when it comes to drafting new laws and regulations. According to the experts, older people represent a growing safety risk in road traffic. In their current recommendation, they are calling for the development of “tools to allow people to assess their own driving skills more accurately and to evaluate them scientifically.” What is meant here is that senior citizens should in the future voluntarily review their ability to drive - particularly with regard to their health. This is because visual ability decreases with age, as do reaction times, concentration and attention. Once road users can no longer concentrate sufficiently well, one result in particular is an increased risk of accidents, especially in complex traffic situations.

Motorists are currently given their driving licence for life - they don’t need to prove later on that they are still satisfying the requirements of road traffic in old age. Which is why the German Council on Jurisdiction in Traffic is proposing what it is calling a “qualified feedback drive”, “the result of which will be communicated only to the person concerned. If it turns out that such instruments aren’t being used enough on a voluntary basis, participation in them should be made mandatory.” In the view of the Council, this would also require improvements to the skills of doctors in medical matters related to road traffic. Furthermore “older drivers are being called on to take responsibility at all times to review whether and how they need to respond appropriately to any impairment in their ability to drive.”

Mobility is quality of life

What this means is that anyone whose state of health no longer permits them to drive safely and appropriately would be best advised to voluntarily surrender their driving licence. But, as traffic psychologist Ralf Buchstaller can attest, this is not at all easy. “For many people, giving up their driving licence is tantamount to reducing their quality of life. It’s for this reason that Buchstaller recommends that children or other close relatives and friends should talk to their parents about the issue as early as possible. His tip is this: "Children should occasionally accompany their parents on a drive and observe how they react in critical situations.” If, for instance, they encounter problems when turning left at crossroads with oncoming traffic, their children could seek out an opportunity to talk about it after the trip. Buchstaller recommends that the first point of contact for older road users should be the family doctor. The doctor has in most cases known his or her patients for many years - and their children as well. The latter could approach the doctor in confidence if they suspect that their parents are no longer fit to drive. Buchstaller: “The best outcome, however, is for older road users to be aware of their responsibility and to review their own ability to drive on a voluntary basis.” 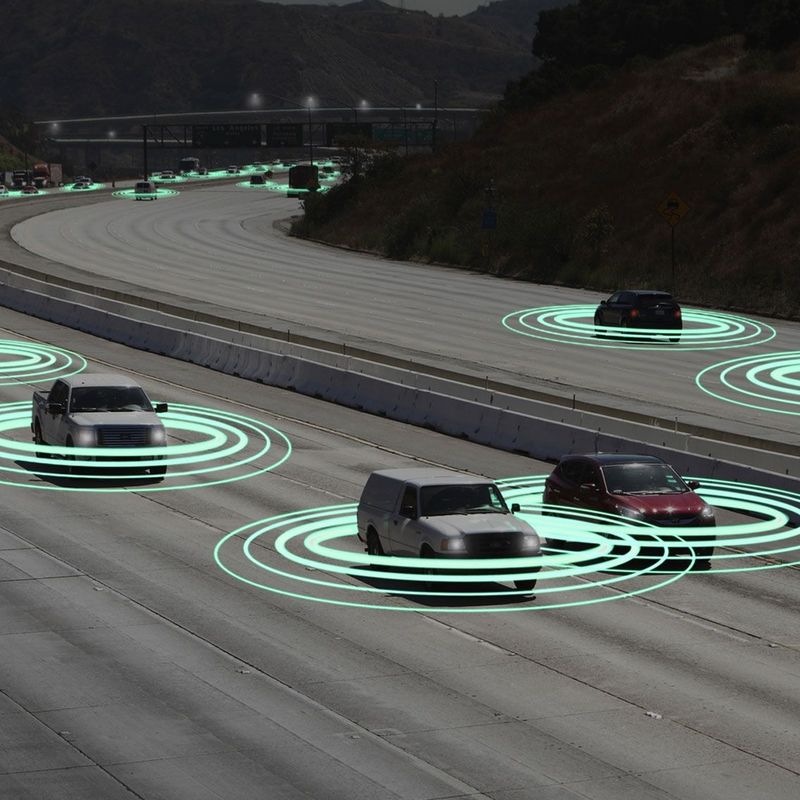 What is car-to-car communication?

The car of the future promises more safety: The networked vehicles of the future are set to respond to dangers at an early stage. 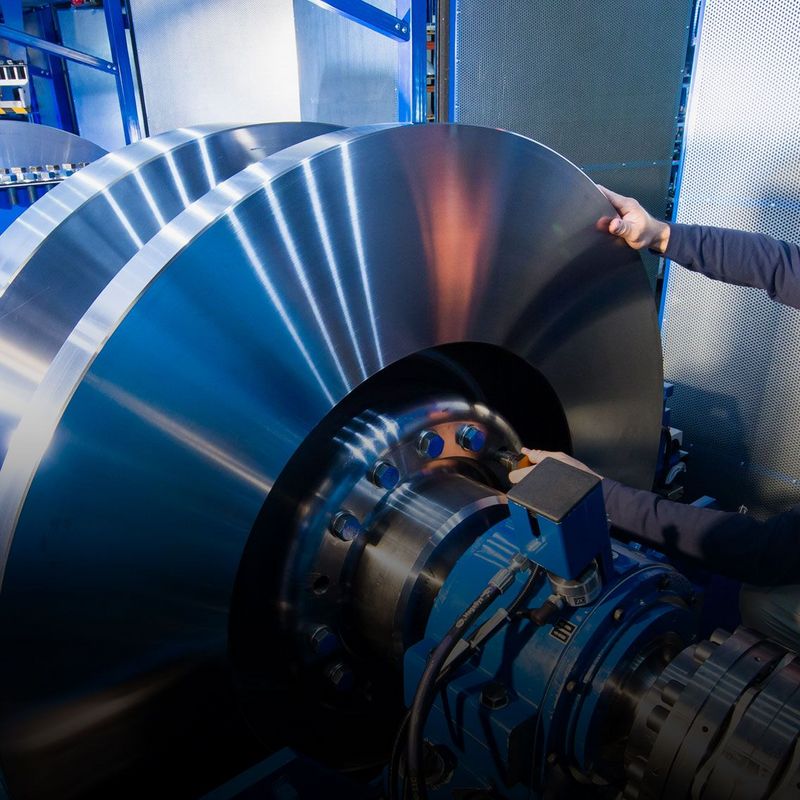 From buses through to intercity trains: The inertia dynamometer now ... 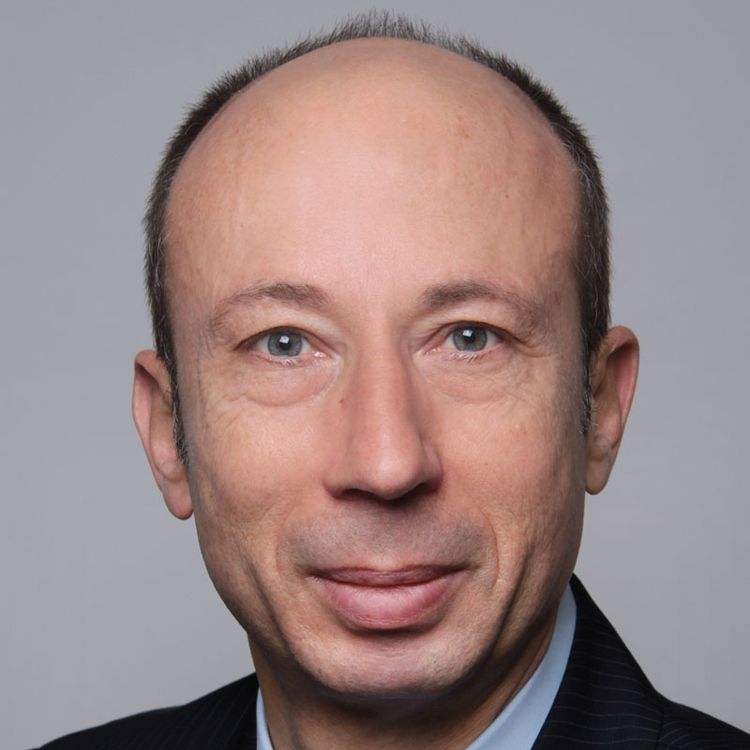 Ralf Buchstaller has been working for 25 years as a psychologist in the field of driving aptitude testing. His speciality is “older drivers”. He is a member of the VdTÜV Commission entitled “Traffic Medicine and Traffic Psychology” and the “German Association for Traffic Psychology DGVP”. He has been with TÜV NORD since 2002. There he currently runs the Medical-Psychological Institute (MPI) in Hamburg.

TÜV NORD offers senior citizens a voluntary and anonymous mobility check. Experts test such faculties as the ability to deal with stress, reaction times and attention. In this way the participants learn if they are up to the stresses of the road. The mobility checks are also possible at short notice - interested parties can make an appointment here.