Staying young forever or beaming yourself into the future – there are some dreams that haven’t yet been fulfilled. But if you fancy being a superhero for a while, you can already slip into the costume of Batman or Spiderman today – at least virtually. Thanks to virtual reality games, you can experience the feeling that comes with immersion in a new reality. The latest blockbuster VR games are set to be unveiled in August 2017 at the world's largest event for computer and video games, Gamescom: In the company of games expert Lukas Schmid, #explore has dared to take a peek in advance.

The past year has been a defining one for VR games when it comes to the hardware: In Oculus Rift, HTC Vive and PlayStation VR, three sets of VR goggles suitable for gameplay have now been launched. It’s now also possible to convert your own smartphone into VR goggles with the aid of special mounts like the Samsung Gear VR.

And the market is booming: According to the “Consumer Technology 2016” trend study from from Bitkom and Deloitte, sales in virtual reality will by 2020 amount to a billion euros in Germany alone – which marks a considerable increase compared with the originally projected sales figure of € 158 million for 2016.

And virtual reality is set to take centre stage as the next big thing at this year’s Gamescom, which opens its doors to the public in Cologne on 23 August. Just a few weeks in advance of the show, renowned developers like Crytek, Ubisoft and Impulse Gear are keeping games fans guessing as far as innovations are concerned; connoisseurs of the scene, however, seem to know which VR games will soon be making all the running.

Lukas Schmid, editor of “play/PC games” at online games portal pcgames.de, is one of them. The expert believes that potential customers will be unable to avoid five newcomers on the gaming scene:

Under lock and key? User data in online games

Beware! Your VR fun frequently involves complex online games which positively cry out for the special protection of user data. Anyone who uses the PlayStation network, for example, is constantly active on the Internet – usually without any idea of the specific demands of data protection. And if unauthorised third parties gain access to the webcam, which is constantly in use, they can record you without your knowledge as you play the game.

And, before you use VR goggles, special software generally needs to be installed on your PC to permit ongoing data transfer. In the case of Oculus Rift VR, for instance, all the data are recorded and transmitted to the parent company, Facebook.

According to the German association for interactive entertainment software, Bundesverband Interaktive Unterhaltungssoftware e.V. (BIU), Germany has the world’s most stringent rules for the testing and sale of games. So you can relax - but not too much! Anti-virus software should be never turned off during play to boost the capacity of your computer. You are best advised to activate the gaming mode of the antivirus software. Nor should players ever reveal personal information to third parties. There’s no such thing as complete security in the gaming world. But it’s always worth taking a look at the terms and conditions and data protection policy of each provider.

OneDrive, iCloud, Google Drive and the rest: how to use the Cloud safely

The Cloud is becoming an ever more important storage medium. Cloud users can protect themselves from data theft by using the following tips. 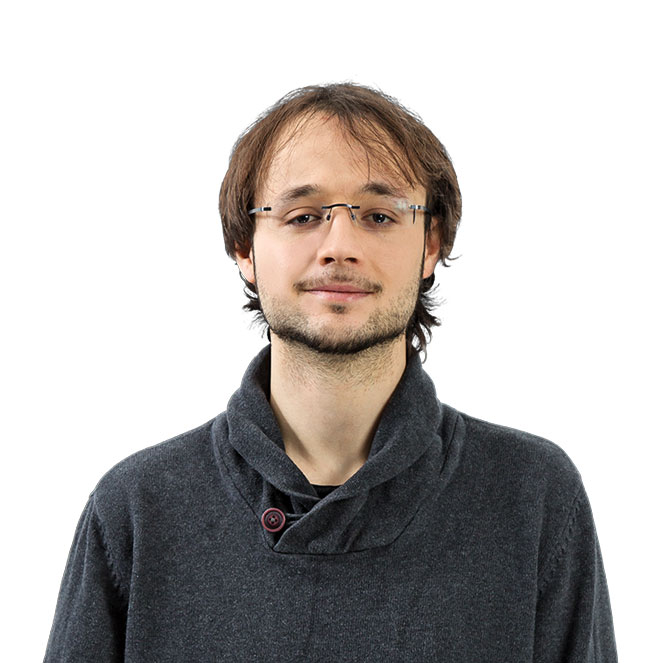 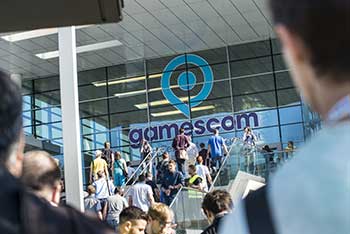