MOIA's ride-sharing shuttles have been on the road in Hamburg since June 2019. As type approval for the golden-yellow electric buses had not yet been forthcoming, various vehicles were examined by the experts from TÜV NORD for individual approval. TÜV NORD expert Klaus Baumeister explains in this short interview what this kind of individual approval is all about, how it works and how it differs from a type approval.

#explore: What is an “individual approval”, and which vehicles need it?
Klaus Baumeister: Individual approval is always used when European type-approval can’t be applied – for example, for self-built and converted vehicles or imports. But it’s also required for new vehicles that are not covered by EU type-approval regulations – such as the automated buses which are already in use in some places in Germany on a trial basis. In this case, you have to call on an officially recognised expert from a technical testing body. He’ll check the documentation provided and take the vehicle itself on a practical test drive.

If all the requirements of road traffic regulations are met, the expert will prepare an individual report. Based on this, the approval authority will then issue an individual approval. This individual approval is based on national law and, as the name suggests, refers to single vehicles or a few identical ones. It goes without saying that these vehicles need to be as safe as production vehicles. However, to ensure that an individual acceptance doesn’t become too extensive and costly, this approval requires a less comprehensive test and less evidence than a type test for a production vehicle. For example, no destructive tests are needed: After all, a crash test would make little sense in a single vehicle.

"Without prior consultation with us, buying a self-built five-tonne trailer can become a really involved and expensive business."

How long does this kind of individual approval take?
It can take anything from two hours to three weeks or even four months, depending on how much work the customer has already done, for instance on the documentation.Without prior consultation with us, buying a self-built five-tonne trailer can become a really involved and expensive business. When this sort of vehicle rolls into our yard, we often identify a whole load of issues that need to be sorted out first. After all, building a motor vehicle on your own can get really complicated. Although it’s not as commonplace it was a few years ago, even today you still get people who build their own cars. If someone consults fully with the testing body in advance and presents the necessary evidence and expert opinions concerning the vehicle’s individual components, approval doesn’t need to take all that long.

How does this differ from “type approval”?
If a manufacturer produces well over 1,000 vehicles, it will need type approval to be able to sell them. Unlike individual approval, type approval is not based on national law but is valid in all 28 EU member states. During the type testing procedure, which is known as homologation, the vehicle is subjected to more than 40 individual tests: for example, for exhaust emissions and noise issues, its brakes, electromagnetic compatibility and, of course, various crash tests. And this applies to all the different versions of a model. In other words, side-on and front-on crash tests have to be carried out on both automatic and manual models, and for each different engine size, and so on. Before such a vehicle is approved for sale on the market, several dozen prototypes will have been tested.

"During the type testing procedure, which is known as homologation, the vehicle is subjected to more than 40 individual tests."

Before this happens, the testing body and the manufacturer will talk to each other to establish which vehicle versions cover most of the case scenarios in order to keep the number of test vehicles as low as possible. Following the tests, an overall test report is prepared and submitted to the approval authority. In Germany, this is the Kraftfahrtbundesamt, the Federal Motor Transport Authority (KBA). If all the test results comply with the legal requirements, the manufacturer will be given an EU type approval and the green light to produce and sell the vehicles in large quantities. Because, for instance, new gearboxes or silencer systems tend to be added over time, existing approvals are always subject to amendment.

How does a type test work?
There are basically two options: In option one, the manufacturer provides the test vehicles for TÜV NORD. We then ensure that all the tests are carried out in accordance with the regulations on our own test rigs and sites. In option two, the tests are carried out using the manufacturer’s own test equipment. This means that we supervise all the necessary tests, such as the crash test or the engine performance test on the manufacturer's system, and validate the evidence. We do of course check in advance whether the installations in question meet the requirements. We document whether each individual sensor is calibrated, whether the measuring chain is correct and so on. Less common tests, like those carried out on pedestrian protection or driver assistance systems, are also carried out using the equipment of engineering service providers, which we also monitor and supervise accordingly.

Will the vehicles then be re-tested during production?
The manufacturer has to ensure that even the hundred thousandth vehicle meets the regulations just as well as the one that was tested originally. That’s why it’s legally obliged to carry out Conformity of Production (CoP) tests. At a time specified by the approval authority or after a certain quantity of vehicles have been produced, the manufacturer must pick a vehicle from series production and carry out all the individual tests on it. These CoP tests are carried out under the direction of the manufacturer, who must of course also provide proof of the validity of these tests and their results to the approval authority. Often, responsibility for carrying out these CoP tests is also handed over to us, and we provide all the evidence as a service.

What happens if the testing organisation and, by extension, the approval authority finds that a vehicle type doesn’t meet the requirements?
The manufacturer will then need to rework the vehicle accordingly. This happens time and again. In the case of conformity tests, this will depend on the seriousness of the discrepancies identified. If it’s only a small matter which doesn’t have a bearing on safety, the manufacturer must sort out the problem in production. With the permission of the approval authority, the vehicles which are already out there won’t need to be recalled for repair. In the event of major defects, a recall with extensive reworking and adaptations will be needed. 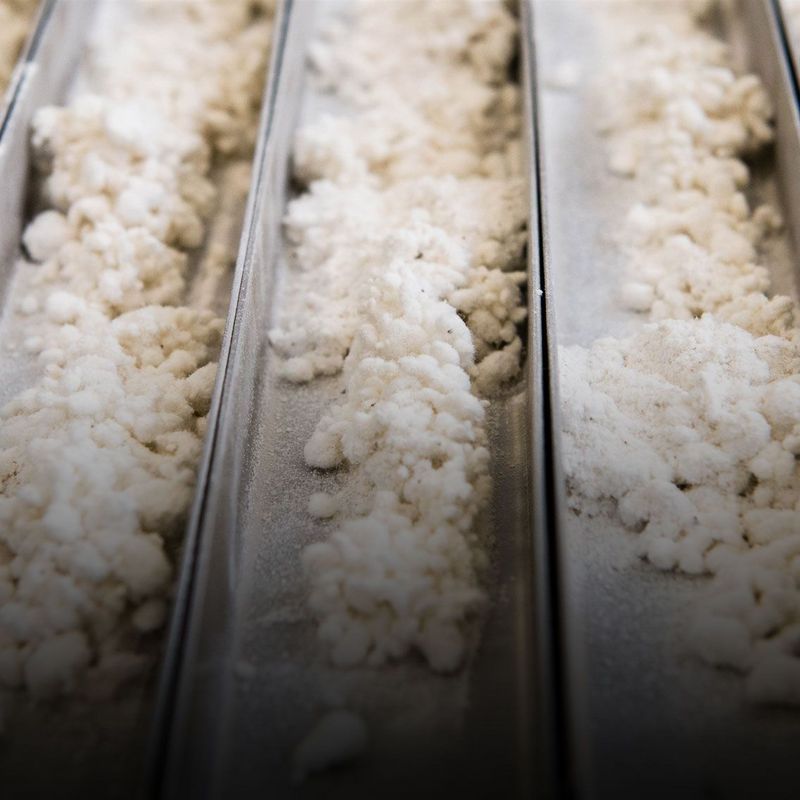 TÜV NORD
Before we start

What are test dusts?

Why vacuum cleaner manufacturers buy dusts and where else such test dusts are used. 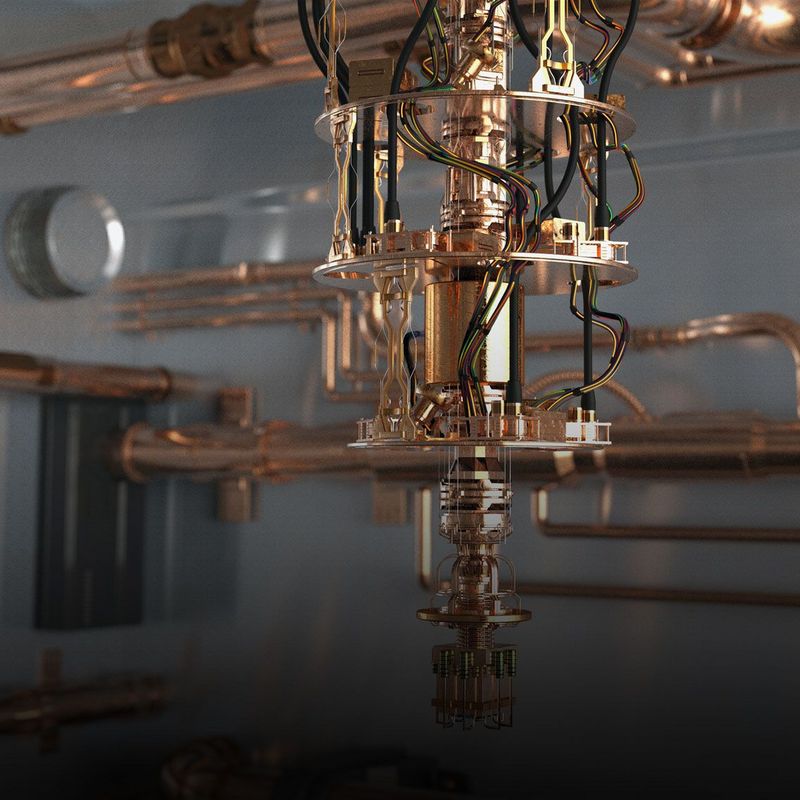 What is quantum technology?

What's behind quantum technology and which avenues it’s going to open up in the future.