The aerospace industry is in a state of flux. Increasing numbers of young companies are sending satellites into space. Until now, the wealth of experience gleaned by their predecessors has not generally been available to them. To address this deficit, the experts from ALTER TECHNOLOGY have developed a Big-Data-based search engine for satellite components.

The enthusiasm of José Carlos Muñoz in faraway Seville is noticeable even on the telephone. “In 2015, our team for market and innovation analysis had the idea of harnessing Big Data for the aerospace industry. And that was the start of Gateway.” The 36-year old electrical engineer heads up a seven-strong team at ALTER TECHNOLOGY TÜV NORD (ATN). His mission is this: to make it possible via Gateway to retrieve all the collected knowledge of the components and systems used in the aerospace industry, with the aim of efficiently pushing ahead with technological innovations in space flight.

The global dataset will need 163 zettabytes of storage space by 2025.

The figures are impressive: The global dataset will need 163 zettabytes of storage space by 2025. This corresponds roughly to the capacity of 40 trillion DVDs. This at least is the shared forecast of hard disk manufacturer Seagull and IT analysts IDC and would represent a tenfold increase compared to 2016. Also needed, however, would be a corresponding expansion of the capacities for data transmission, particularly for the industrial sector.

It is no wonder, then, that the space industry is booming. Satellites can cover the increasing global demand for broadband connections. At Intelsat, a commercial provider of satellite services since 1965, the use of new high-performance satellites is already being viewed as a game changer for the entire telecommunications sector. The main beneficiaries would be that part of the global population which has until now been excluded from access to the Internet. Private consortia are now taking over the market and launching ambitious space projects. According to management consultancy Euroconsult, the worldwide market for small satellites will grow to $ 30.1 billion over the next ten years, compared with $ 8.9 billion in the past decade. 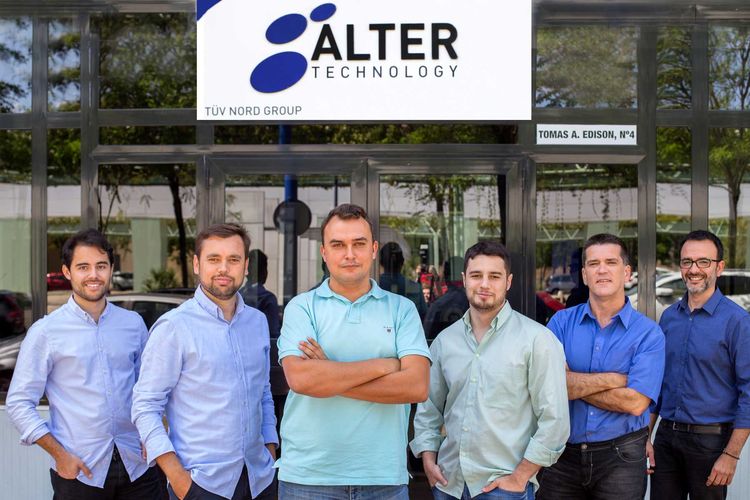 “Somewhere between 60 and 70 suppliers can be involved in the construction of a satellite,” explains José Carlos Muñoz. Whereas, in the age of the Sputnik, the artificial moons were still handmade one-offs and their internal technical workings well-guarded state secrets, the current focus is on the standardised series production of larger batches. The use of technical components and systems in space presents unique challenges. Muñoz draws a comparison: “In any modern smartphone, the technology is much more complex. In orbit, however, it's robustness and durability that count.” After all, what has always been true still applies today: you can't change any more components once the satellite has left terra firma. Any breakdown or failure would be followed by enormous economic losses.

“In any modern smartphone, the technology is much more complex than in a satellite. In orbit, however, it's robustness and durability that count.”

ATN can look back on decades of experience in testing and certification but also offers its own technical solutions: for instance, the encapsulation of components for use in space. As a result, ATN boasts a vast pool of technical data on electronic and optoelectronic components in the aerospace industry. Driven by a pioneering spirit and curiosity, the Gateway pioneers are now concerned with developing an information system which allows access from the outside. “Simply put, Gateway works like a search engine which specialises in the components used in space technology,” explains Muñoz. In the process, Gateway makes use of external sources, including NASA, Europe's ESA and Japan’s JAXA. In 2017, they launched a completely functional beta version.

Aerospace experts from around the world can now obtain information from qualified sources and use this, among other things, to predict which processors and components will work especially well together. However, ATN can also use the Big Data application to draw conclusions about their users. If, for instance, a manufacturer of components mounts a targeted search for the properties of a particular microprocessor, ATN finds out how and for what purpose it is to be used. This makes it possible to generate targeted market analyses which provide important information for the needs-based customisation of products.

The test phase of the beta version of the Gateway is scheduled for completion in 2018. Muñoz is very satisfied. “We had an extraordinarily good response from the sector; no-one had ever come across a comparable system,” he explains with a touch of pride. Because the area of technology concerned is very specific, the group of users is correspondingly hand-picked. Between 30 and 50 users have regular access to the beta version; the intention is to open it up later to roughly 150 specialists from the space sector. ATN has already had cause to celebrate a major success: the European Space Agency ESA is going to use Gateway to select components for its future programmes.

José Carlos Muñoz and his space pioneers are, however, already one step ahead in their thinking. “The system we have developed can safely be transferred to other high-tech industries, such as medical technology or the automotive sector.” Given the fact that 163 zettabytes of data are going to need to be stored by 2025, reliable information systems like Gateway are set to become increasingly important. 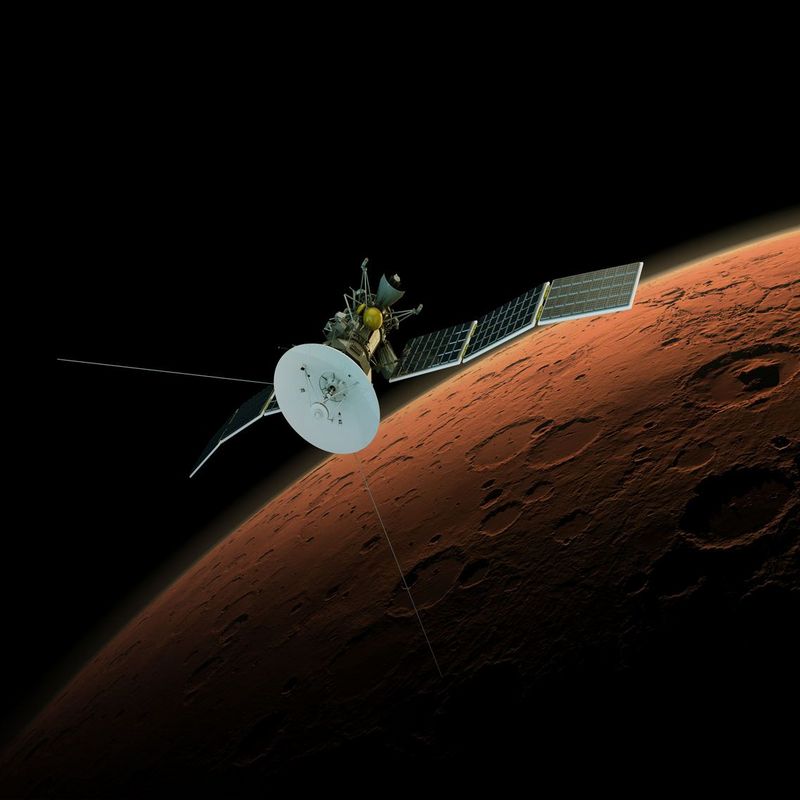 Space is a hostile environment for electronics. ALTER TECHNOLOGY TÜV NORD (ATN) ensures that they function perfectly despite this, and makes spectacular missions like Rosetta possible. 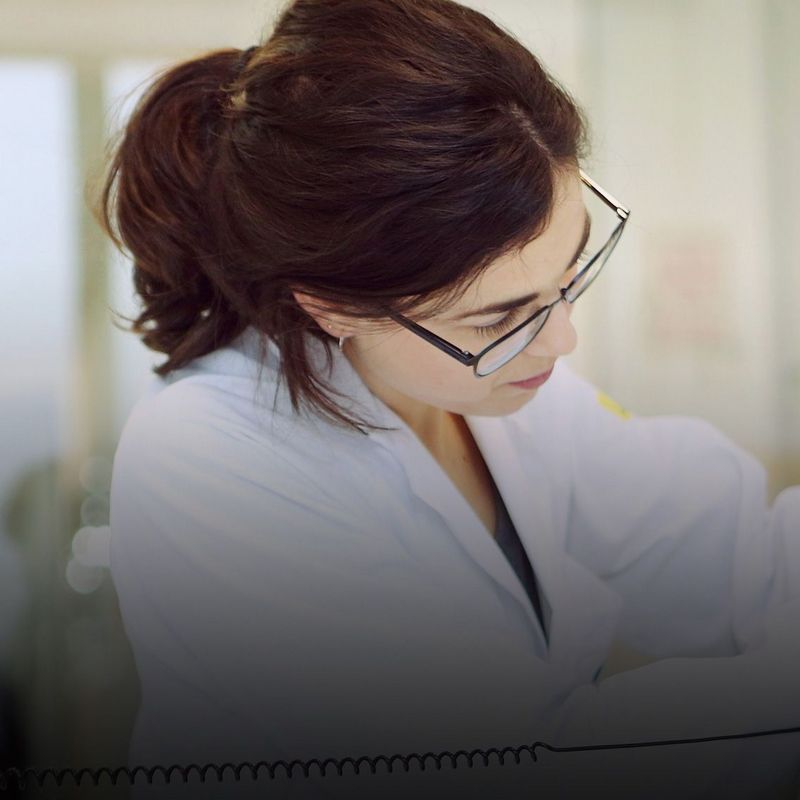 A new dimension for a laboratory

At a cost of over 850,000 euros, ALTER TECHNOLOGY TÜV NORD (ATN) has modernised its own laboratory. ATN is now once again able to compete on a level playing field and is ready for the new ESA projects.