Failure no longer needs to be a source of shame. On the contrary, a lot of startup entrepreneurs use what have become known as “Fuck-up nights” to candidly admit how badly things have gone wrong in the past. YouTuber Maggie Herker tells #explore why failure has two faces.

#explore: In some parts of the economy, for instance the startup scene, to have failed spectacularly these days is almost a guarantee of kudos. Is failure a hip contemporary phenomenon?
Maggie Herker: There’s no doubt that failure is romanticised by a lot of people. My view is this: I wouldn’t say that failure is fun; it’s hurt a hell of a lot every time it’s happened to me. But it’s helped me develop. And that’s true for everyone. Which is why I chose this subject for my YouTube channel. Not because it’s a popular slogan in self-help literature, but because it’s timeless.

#explore: So is failure overrated?
Maggie Herker: No. We learn from failure. To use a driving image, there’s nothing like getting lost to improve your knowledge of a particular area. Unfortunately, failure gets a bad rap socially. People are incredibly afraid of it. And fear paralyses you.

#explore: Why is that?
Maggie Herker: The negative association society has with failure starts very early on. At school, for instance. If you struggle in a subject, you get sent to extra private lessons. You could also put it the other way round: So you’re bad at maths, so what? But you're good at art, so do more art.

"Failure is romanticised by a lot of people."

#explore: Let’s get down to brass tacks: How do I fail properly?
Maggie Herker:Failure is not an end in itself. Your objective shouldn’t be to fail. It’s okay to wallow in self-pity for a while after a setback, but only for a while. Then you should get up and move on. The aim should be to try out different things. This was what happened with Thomas Alva Edison and the invention of the lightbulb. Edison experimented and experimented. And every failure brought him a bit closer to the solution.

#explore: Where do you draw the line between a lazy excuse and an honest failure?
Maggie Herker: If you always blame other people for your failures, then you’re just looking for excuses. You have to reflect, be honest and admit if you’ve screwed up.

#explore: On your YouTube channel, “Failure for beginners”, you talk to celebrities about failure. Are you a beginner when it comes to failing? Or are you a pro?
Maggie Herker: Oh, I’m a pro, definitely! I’m always falling flat on my face. I recently did some interviews for “16BARS”, an online hip-hop magazine, with stars like Bushido and Sido. But the editors didn’t like my style. They said I was too stiff and wasn’t capable of interviewing. I then fell into an existential crisis - yet again. I knew I was capable of hosting an interview. So I asked myself what kind of format would suit me. I’d be rubbish in make-up tutorials. But then I realised what my core skill was: it was failure. That’s something I can do really well after all these years. I suddenly thought: that's it! I’ll talk to famous people about failing.

"It’s okay to wallow in self-pity after a setback, but only for a while. Then you should get up and move on."

#explore: Why are you always falling flat on your face?
Maggie Herker: I’ve been self-employed for seven years, tried lots of things and made a load of mistakes. I started out as a photographer. For instance, I did a trainers catalogue. That’s basically a calendar on which women wear limited-edition trainers. I call it the Pirelli calendar for trainers. But I had loads of bad luck, including with my colleagues. People who I trusted went behind my back and got rich unfairly on the back of my success. As my mother always says: “Just be glad that this happened to you early on.”

#explore: How do you get back on your feet after failing?
Maggie Herker: I follow my gut instinct. Once I’d hit a brick wall with “16BARS”, I just knew intuitively that, although it hadn’t worked, I still wanted to be an interviewer. It’s good to talk to friends and my family, but that doesn’t often help me much if the people concerned don’t know the industry I’m in. That's why I speak to people from a similar professional background if I have a specific problem.

#explore: I’ll end on an unsentimental note: Your YouTube channel “Failure for beginners” has only just over 1000 subscribers. That isn’t many for a business in which subscribers and followers are the currency. Have you failed again?
Maggie Herker: I don’t make the mistake of comparing myself to other YouTubers. And I do have to say that the quality of the feedback is great! When I was still doing interviews for “16BARS”, people would use the comment columns to talk at length about my nose and my breasts. This doesn’t happen on “Failure for beginners”. I'm proud to have a nice audience. That’s really rare on the Internet. I’m hoping for healthy growth. 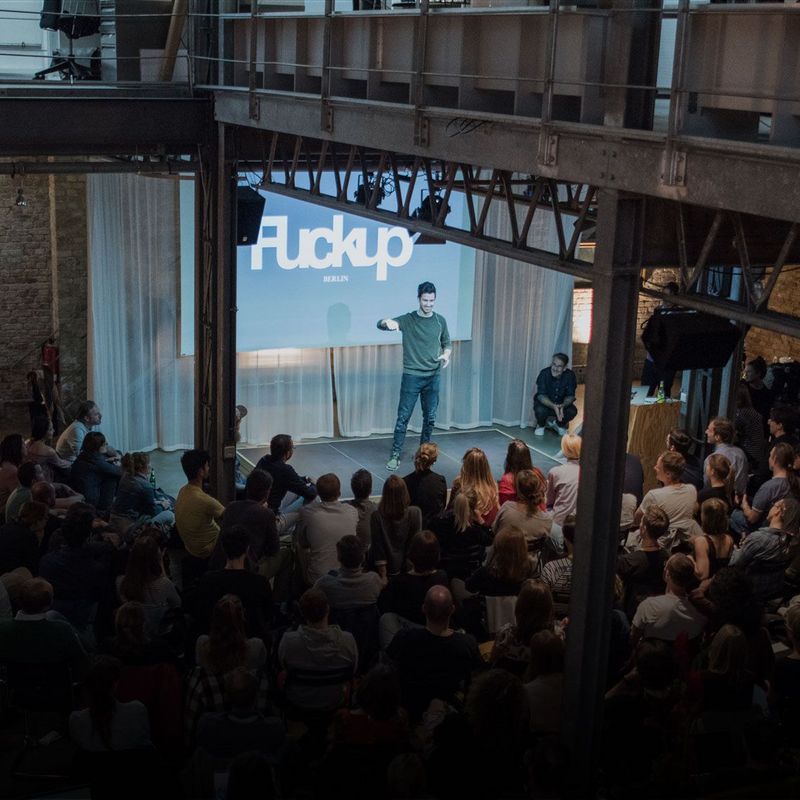 “Fuck-Up Nights”: When companies get it wrong

Poetry slams were yesterday: now it’s the turn of Fuck-Up Nights. Start-up founders tell the tale of their entrepreneurial failures.

pixaby
Real or made up?

The truth about fake news

What is fake news? How do false reports spread, and how can you identify them? #explore reveals what you need to know. 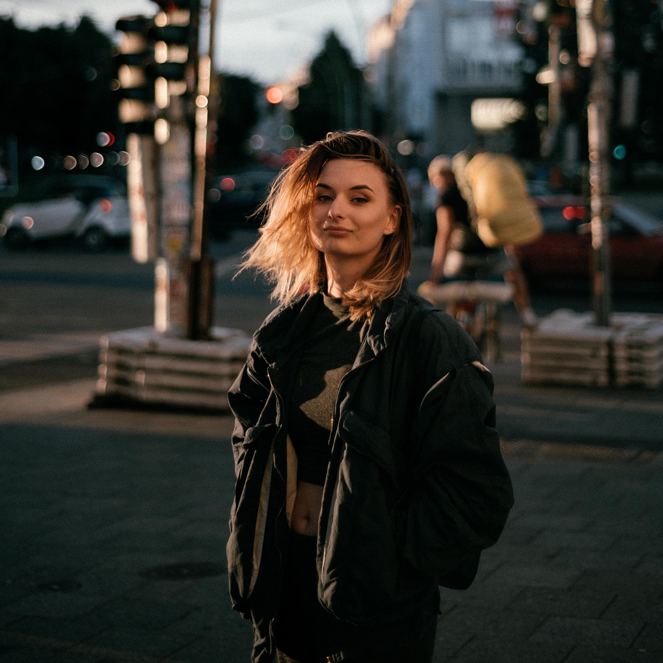 Maggie Herker, 28, talks on her YouTube channel “Scheitern für Anfänger” mit Prominenten übers Scheitern. The native of Munich works on the side as a video editor and social media manager. She lives in Berlin.