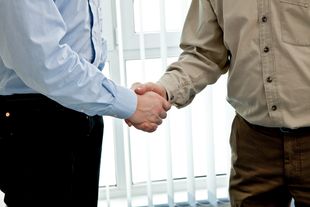 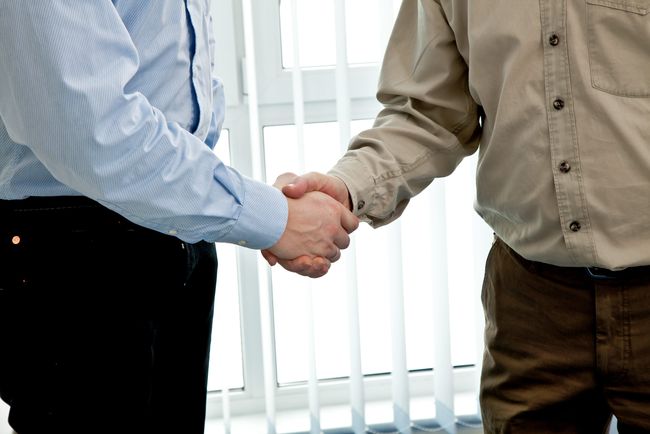 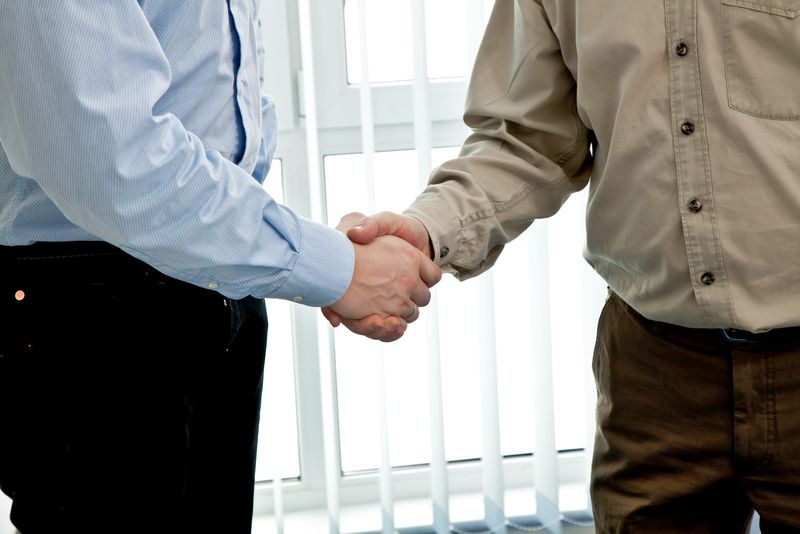 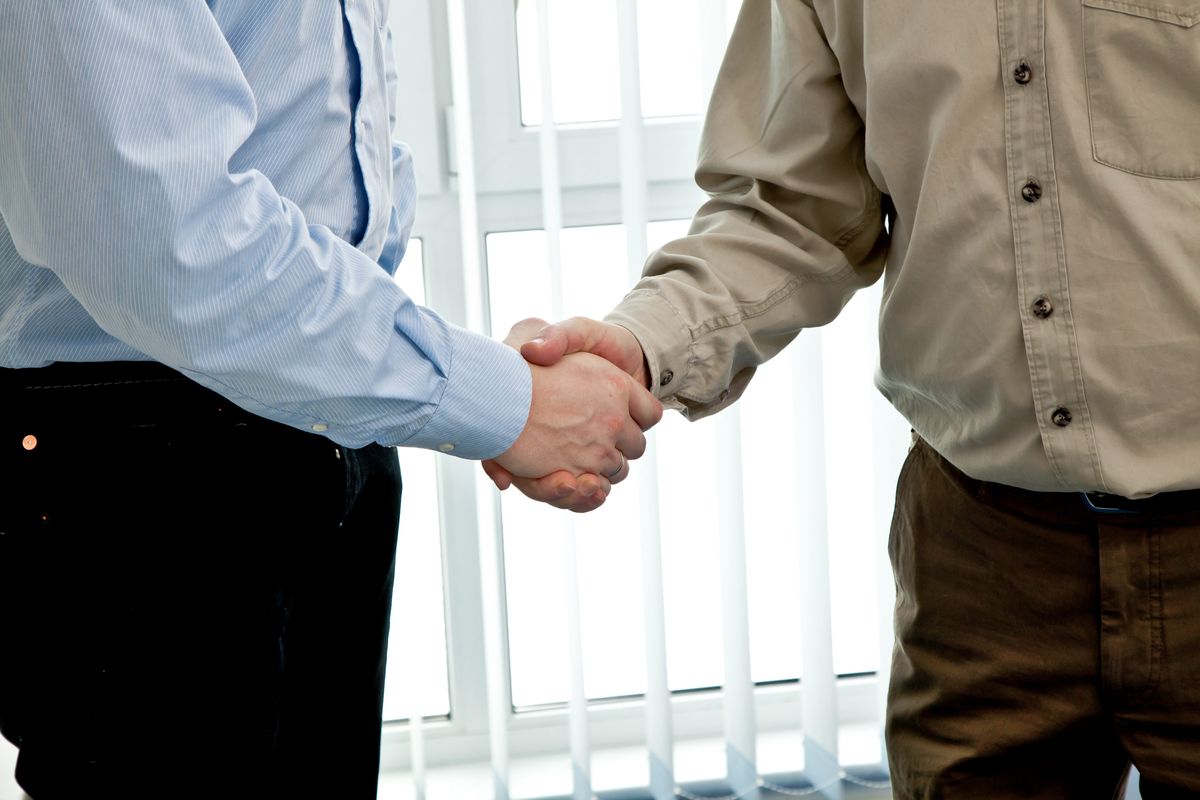 With the amendment of the Electricity and Energy Tax Act, the implementation of systematic measures for increasing energy efficiency has become an important prerequisite for the continued grant of tax relief according to Section 10 of the Electricity Taxation Act - known as the tax cap for enterprises. To this end, the companies must demonstrate that they possess an energy management system in accordance with DIN EN ISO 50001 (EnMS) or an environmental management system according to EMAS, or an alternative system in accordance with the German Tax Cap and Efficiency System Regulation (SpaEfV) by invoking a conformity assessment body, such as TÜV NORD Cert GmbH and the Main Customs Office by way of filing an application using the confirmed application form 1449.

The benefit to you with TÜV NORD

An energy audit is an important step for any organisation of any size and type that wants to improve energy efficiency, reduce energy consumption and reap cost benefits.
Read more

An energy management system according to DIN EN ISO 50001 is a suitable tool for the continual improvement of the energy efficiency in companies and organisations.
Read more
Menu